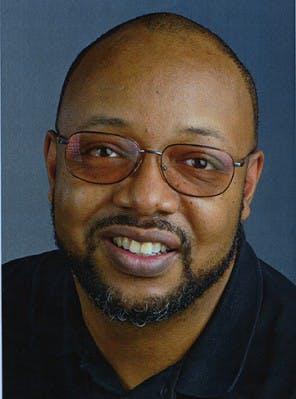 Pitts – also a commentator, columnist, educator and author – currently writes for the Miami Herald and is prominently known for his syndicated column addressing race, politics and culture.

Pitts is being awarded “for his courage in writing about race and racism, which has, at times, made him the target of serious threats of violence,” according to Colby officials.

The award – presented annually by Colby since 1952 – is named after Colby’s 1826 valedictorian – an abolitionist editor – murdered in 1837 for his anti-slavery editorials.

Pitts is the 2004 winner of the Pulitzer Prize for Commentary.

He will speak at a virtual event on April 6.