Town of Amherst Seeks to Give Black Residents Reparations

Amherst, a college town in Massachusetts is looking to provide reparations to African Americans, making the town one of many communities and organizations in that pursuit, Associated Press reported. 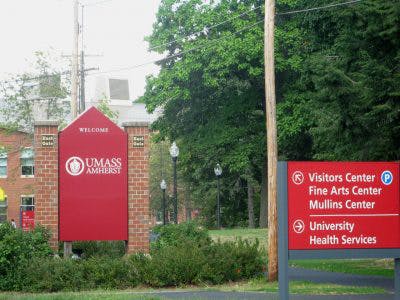 Actions began in Amherst with a Summer 2020 petition initiated by two White people, leading to a town council approving a resolution to help Black residents “injured or harmed by discrimination and racial injustice.”

Amherst has almost 38,000 residents, is more than 75% white and 5% Black. More than 50% its Black population is in poverty, while the median income for White families there is more than twice that of Black families.

Michele Miller and Matthew Andrews are leading the petition effort as co-founders of the group Reparations for Amherst. They said that the majority-white town had decades of restrictive housing policies against Black people.

Reparation efforts picked up momentum after the May 2020 Minneapolis police killing of George Floyd.