Philander Smith College, a historically Black college in Arkansas, has received a $25,000 gift from Rush and Linda Harding to honor civil rights lawyer Scipio A. Jones who attended the school in 1883. 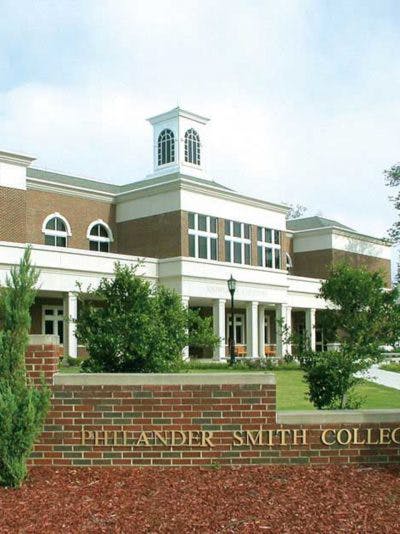 Later this year, a commissioned portrait of Jones will be put on display in the downtown Little Rock post office, the Scipio A. Jones Post Office Building.

The lead gift to fund the project – estimated at a total of $50,000 – is made by the Hardings. Rush Harding is a former member of the school’s Board of Trustees.

Scipio Africanus Jones was born to an enslaved person and attended Walden Seminary – now Philander Smith College – before receiving his bachelor’s degree from Shorter College. He was denied into law school because of his race but he passed the Arkansas Bar in 1889 after serving legal apprenticeships and was admitted to the U.S. Supreme Court bar in 1905, according to Philander officials.