Boston University’s Center for Antiracist Research and The Boston Globe‘s opinion team are resurrecting the U.S.’s first antislavery newspaper, The Emancipator, founded more than 200 years ago. 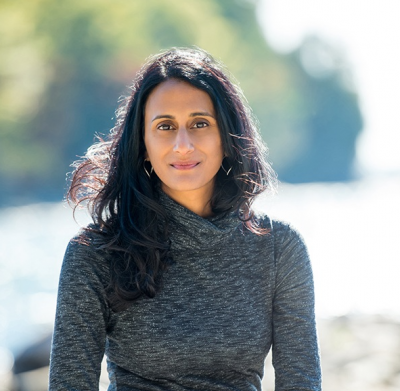 “Just as 19th-century abolitionist newspapers hastened abolition, this project will amplify critical voices, ideas, and evidence-based opinion in an effort to reframe the national conversation and hasten racial justice,” according to its website.