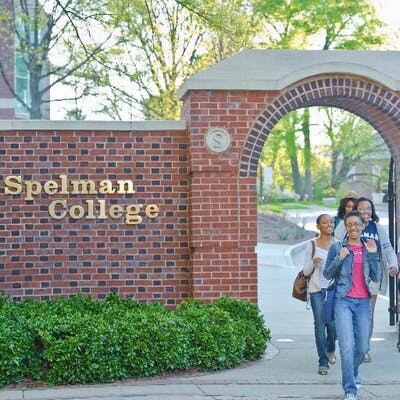 The campaign, Spelman Ascends, will go toward financial aid, faculty professorships, technology infrastructure, a Center for Innovation & the Arts, new academic programs and entrepreneurship, according to Spelman officials.

Spelman has already raised more than $240 million, 96% of the campaign goal, in approximately three and a half years. The campaign will not end until 2024.

The campaign has supported multiple new programs, such as the Atlanta University Center for Art History + Curatorial Studies Collective, the Center for Black Entrepreneurship, the Institute for the Study of Gender and Sexuality, Spelman’s participation in the AUC Data Science Initiative and an employment and continued professional development program for Spelman graduates.