Dr. John B. King Jr. – former education secretary under President Barack Obama – is seeking the Democratic nomination to be Maryland’s next governor, his campaign announced Tuesday, The Washington Post reported. 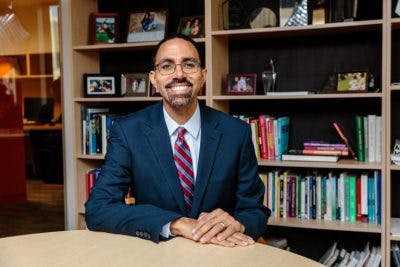 King, 46, said his focus would be on inequity and expanding education access. If elected, he would be Maryland’s first Black governor.

“If you look at the issues that we are facing today . . . they are all very much tied to the state’s history around the institution of slavery, around segregation and discrimination,” King said in an interview ahead of his announcement. “I think it’s important for us as a state to sort of grapple with those issues of racial equity and to build a future that provides opportunity for all.”

He holds an undergraduate degree from Harvard University, a law degree from Yale and a doctorate in education administration from Columbia University.