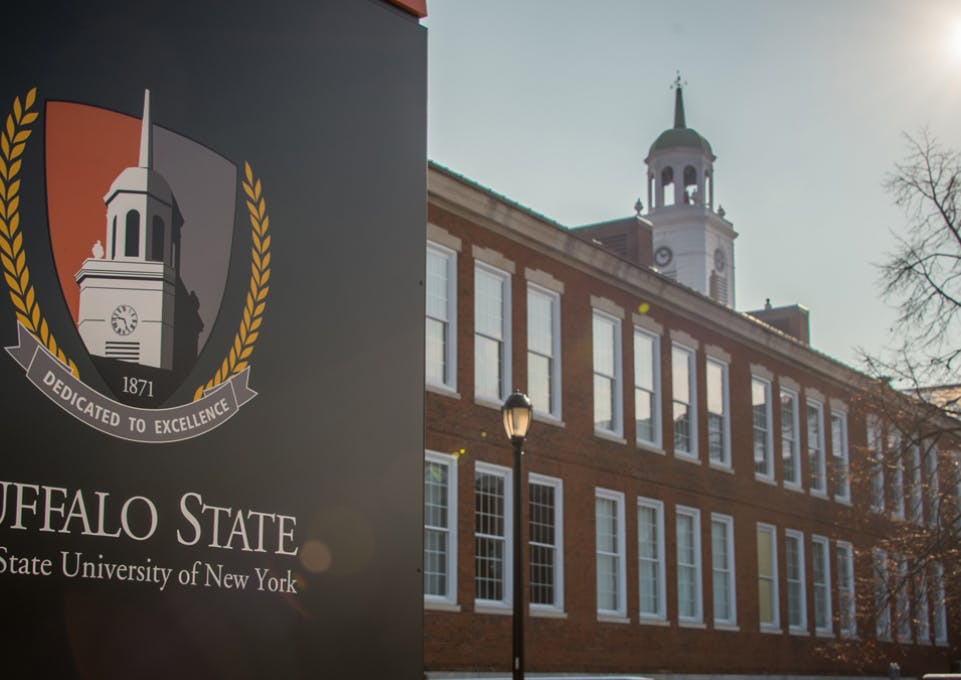 Buffalo State University  has launched an investigation after footage emerged of a white lecturer saying she was “sick” of the Black Lives Matter Movement.

The short clip, released by student Jahnay Morehead on Instagram, was taken during a fall 2020 semester writing course. However, the video was posted this week in light of current student protests on campus around racial bias, the Buffalo News reported.

In the video, the instructor identified by Morehead as Erica Cope, said: “This is me speaking honestly, and you guys have to respond honestly with what you think, with what you feel about this. So I am sick of talking about Black Lives Matter. Alright? I said it.”

However, after seeing the longer version of the video, Adam Steinbaugh, an attorney with Foundation for Individual Rights in Education, claims she was speaking “provocatively” to evoke discussion around Black Lives Matter.

Buffalo State President Dr. Kate Conway-Turner has launched an investigation into the incident and emphasized that “Black Lives Matter at Buffalo State College.”

“While we do not yet have the full context of the instructor’s comments, the reality is the sentiment she expressed lays bare an insensitivity to the historic and current lived experiences of people of color,” she added.