Why College-Educated Black Women Are Threats in 2021

College-educated Black women are a threat ─ to the white American supremacy and higher education as we know it. Threats are meant to intimidate ─ to threaten is to give signs or warnings, to announce with intent or possibility, to cause to feel insecure or anxious. Threats hang and hover over, invoking fear with purpose. Threats are an indication of something impending. The threat of powerful, college-educated Black women in 2021 is looming. Warning signs ahead! 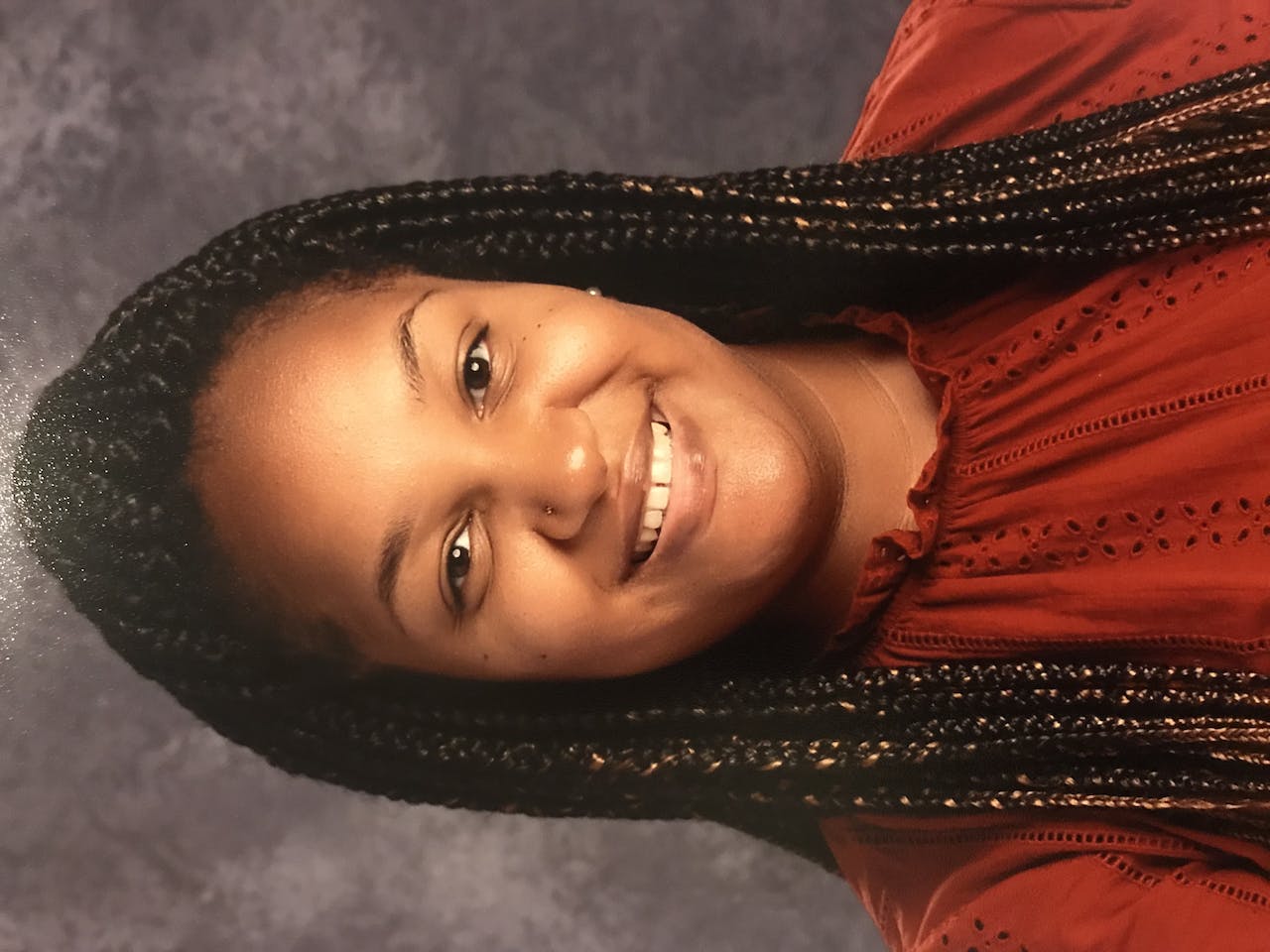 At the present time, the power of a college-educated Black woman continues to have influence over others in 2021 and shows no signs of stopping! Take Kizzmekia Corbett, Stacey Abrams, and Kamala Harris for example. These powerful, college-educated Black women are powerful leaders today in 2021. , the lead scientist on the Moderna COVID-19 vaccine, earned her bachelor’s degree from the University of Maryland and her Ph.D. from the University of North Carolina. Stacey Abrams, who wears many hats ─ lawyer, politician, voting rights activist ─ earned a bachelor’s degree from Spelman College, an HBCU, in Atlanta, Georgia, a master’s degree from LBJ School of Public Affairs at the University of Texas and a J.D. from Yale Law School. The Vice President of the United States, Kamala Harris, earned a bachelor’s degree from Howard University, an HBCU, in Washington, D.C. and a law degree from UC-Hastings College of Law. These college-educated Black women are prominent leaders making power moves that were not intended for them to make. Intimidated yet?

Whether educated at an HBCU or another college or university, Black women are a threat to white American supremacy and are making a difference in 2021 society. The amount of Black women earning college degrees continues to increase, and so does their power. This threat is impending, looming, hovering over; sending a warning to the racist, sexist ways this country’s higher education system was built on. Education ─ especially higher education ─ was not intended for Black women to eventually become American leaders, political activists, and scientists. Black women have and will continue to inflict harm, danger, and distress on white American supremacy and everything meant to keep them in their place. The threat of college-educated Black women has been causing anxiety for some time now, with no intention of stopping.

So, what is the best way to respond to a threat? The best way to respond is to acknowledge the threat. Acknowledge the ongoing accomplishments and affirm the identities of Black women. Acknowledge that Black women have accomplished so much, past and present. Black women became educated to uplift their own race ─ and other races ─ and to disrupt the system built to work against them. I am a college-educated Black woman with a bachelor’s degree, currently working toward a master’s degree. There are plenty more Black women like me. Hey, white American supremacy ─ that anxiety and nervousness you are feeling? Feeling threatened? You should be.

Asha Alston is a master’s student in the Graduate School of Education at Rutgers University, New Brunswick.