A new petition demanding that “The Eyes of Texas” no longer be University of Texas’s alma mater song is circulating, and has now been signed by hundreds of UT faculty, CBS Austin reported.

The petition alleges that the song does not create unity. 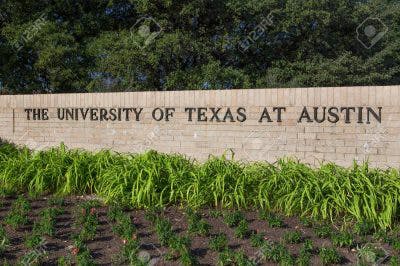 More than 140 new signatures have been added to the latest petition, coupled with at least 96 signatures who had previously signed the student petition “8 Demands for Transformative Change,” which included a call for the removal of the highly contested song, CBS Austin reported.

UT History Professor Dr. Alberto Martínez recently published an article, “100 Problems in ‘The Eyes of Texas,’” with examples including how the song has been rejected by 131 Presidents of UT student organizations and how the song was sung in blackface until the 1960s.