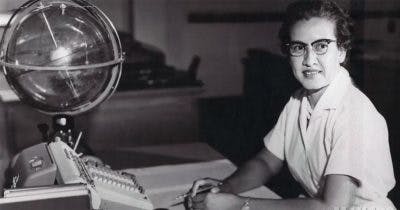 Lanier was a poet and Confederate private.

“Her contributions continued to serve the nation and helped ensure that the ‘Eagle had landed…and landed safely,'” said Jon Buttram, a city school board member.  “So, I think it appropriate that the name Katherine Johnson for our middle school will inspire new generations of ‘Eagles’ for our community, and I look forward to watching them fly.”