Debt relief should be assessed by wealth instead of income, and there is a direct relationship between student debt cancellation and minimizing the racial wealth gap. That was the sentiments expressed during a panel discussion held on Monday by The Brookings Metropolitan Policy Program.

“One of the most repeated mistakes is the assumption that all people within an income stratum have the same ability to pay back their loans. Color-blind income analyses miss the mark,” said Dr. Andre M. Perry, a senior fellow with the Brookings Institution and the author of  Know Your Price: Valuing Black Lives and Property in America’s Black Cities. 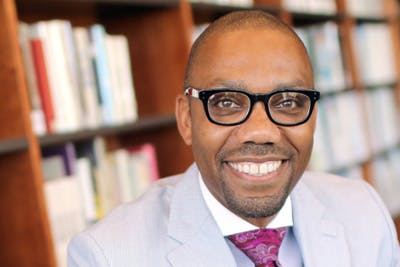 “Most student debt is held in houses with zero to negative wealth,” said Perry. “The more debt is cancelled,” he added, “the greater the wealth gap is reduced.”

Senate Majority Leader Chuck Schumer, D-NY., opened the discussion addressing his partnership with Senator Elizabeth Warren, D-Mass., and their legislative push to eliminate upwards of $50,000 of student debt per borrower.

“Higher education is a ladder up, but for too many of today’s students, debt has become the anchor weighing them down,” Schumer said.

Over two-thirds of all higher education students are now taking out loans to meet the rising cost of tuition, according to the Pew Research Center. Education Data found that the average loan amount has tripled since 1993, to over $30,000. And there is evidence that the Black and white wage gap is worsening, according to the Economic Policy Institute.

Brookings research assistant Carl Romer spoke with Braxton Simpson who is a fellow at Rise, a student-based debt advocacy group. They discussed how debt policies affect Black students by looking at Historically Black Colleges and Universities (HCBUs). HBCUs produce 20% of Black graduates despite making up only 3% of colleges, said Romer.

“The mission of HBCUs has been, always, to help their students afford college,” said Simpson, who added that ”90% of HBCU students need to take out federal loans.”

Dr. Marshall Steinbaum, a senior fellow at Higher Education Finance and assistant professor of economics at the University of Utah, said that the way education is structured now presents a “false choice to our students: debt or education.”

That choice comes at the end of K-12 , an education that we as a nation decided to socialize, said Dr. Beth Akers, resident scholar at the American Enterprise Institute.

“Ultimately, it comes down to when we make the switch from a socialized system to a market-based system,” said Akers.

Akers proposed a more modest cancellation of $5,000, an initial payment to create the space to consider how best to solve larger, systemic problems, and to create a way to evaluate debt forgiveness with the needed nuance.

“We need to reinvent the safety net,” she said. “Borrowers that are not earning enough will have their loans forgiven,” she added, referring to income-based repayment structures.

But Braxton Brewington, press secretary of Debt Collective, a union for debtors, disagreed with this approach.

“We are all suffering, but we’re not all suffering equally,” he said. “When you’ve been denied wealth, how else would [you] be able to go to college without borrowing? We need to do this not just to narrow the wealth gap, but because higher education should be liberatory,” said Brewington. 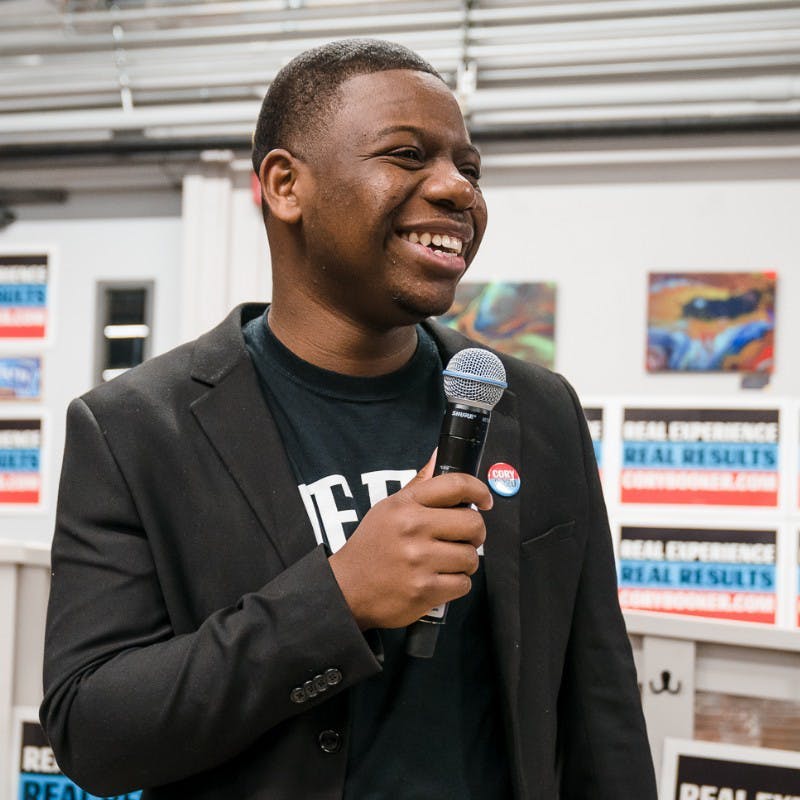 Simpson said that institutions should keep “marginalized people at the center of [their] service. It helps everyone,” even those that fall outside that marginalized label.

In the past, said Steinbaum, there had been debate about how much debt relief is too much. “What the research has now shown,” he said, “is that there is no ‘too much cancellation.’ When we measure the effect of cancelling student debt and the wealth gap, there’s no sense where cancelling student debt worsens anything on any dimension.”

Regardless of what decisions are made on a statewide or national level, Brewington said that student debt cancellation is a certainty. If government institutions or leaders do not make changes themselves, then students, he said, will likely take it into their own hands.