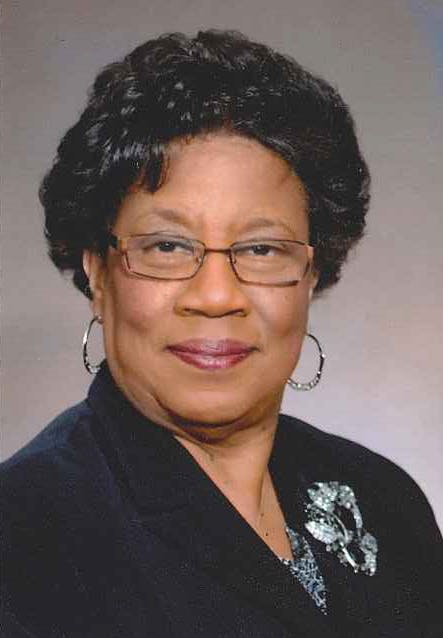 Tuskegee University’s Board of Trustees has announced that Dr. Charlotte Morris will be the institution’s ninth president, the second woman to lead the university after her predecessor, Dr. Lily McNair.

“Having been a member of this remarkable university community for much of my professional career, it will be a pleasure to lead the university into the future,” Morris said.

Morris has spent the better part of the last three decades at Tuskegee University in multiple roles. She served as chief of staff to the fifth university president and secretary for the board of trustees, where she led a successful, multi-million-dollar capital campaign in 2005. Morris has also been the director of Tuskegee’s Title III program and served as the associate dean at the Brimmer College of Business and Information Science.

Morris has worked to connect Tuskegee with influential partnerships with Google and Cargill, and she’s helped to raise over $6 million in donations for STEM programming.

The university announced that McNair, would not be returning to the university, after she took an extended medical leave of absence.