One million Black-owned businesses by 2030. 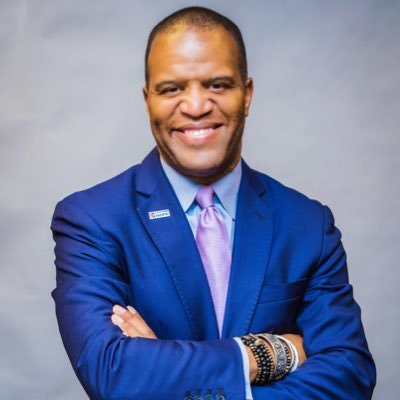 Bryant has been working to improve Black financial literacy globally for over thirty years. Now, in his work to “create an economic infrastructure for Black America and for underserved America,” Bryant is partnering with institutions across the nation, profit and non-profit, in his endeavor to support Black entrepreneurs start their own businesses.

Bryant is now connecting some of the oldest Black institutions in the country with One Million Black-owned Businesses (1MBB). Clark Atlanta University (CAU) is the first to pave the way.

CAU signed an agreement to connect at least 1,000 entrepreneurs with 1MBB by 2030. Dr. George T. French Jr, president of CAU, has no doubt they will reach their goal.

“We’re looking at a recalibration of the entire economy. Fifty percent (50%) of all African American owned businesses went under during pandemic,” said French.

A 2020 Citigroup study revealed that, in the last twenty years, the U.S. economy has lost $16 trillion worth of gains in Gross Domestic Product (GDP) due to discriminatory practices against Black Americans, “mostly lost business revenue, lost business lending,” said Bryant.

“The color of this work isn’t Black or white,” said Bryant. “It’s green.”

Signing up for the program is simple and almost anyone is eligible. Even though CAU has partnered with 1MBB, this opportunity isn’t just available for students or alumni—it’s available to all members of the community. 1MBB will provide, at no cost to those who sign up, over $25,000 worth of resources, including training, financial counseling, free website construction and domain name choice, and four months of free service with Shopify, an eCommerce website that contributed approximately $130 million to 1MBB.

CAU is located in one of the biggest hubs for Black businesses in America: Atlanta, Georgia. French calls it “a metropolis of Black wealth.” The university also has a strong business program for both undergraduate and graduate students.

Dr. Silvanus Udoka, dean of CAU’s School of Business Administration, said the uniqueness of CAU’s business school is its focus on entrepreneurism. When he speaks to students, Udoka reminds them that entrepreneurs have to “position themselves to think differently about opportunities.” he said. “When it’s a snow day and the employee stays away from work, the business owner agonizes on how to get to work to keep the light going. That’s the spirit that we push students toward.”

CAU already has many resources available to its business students and a center dedicated to developing entrepreneurial ideas, what Udoka calls an “innovation lab,” that offers workshops, ideation clinics, and more. CAU students and community members who sign up to join 1MBB will have full access to all the resources from both CAU and 1MBB. 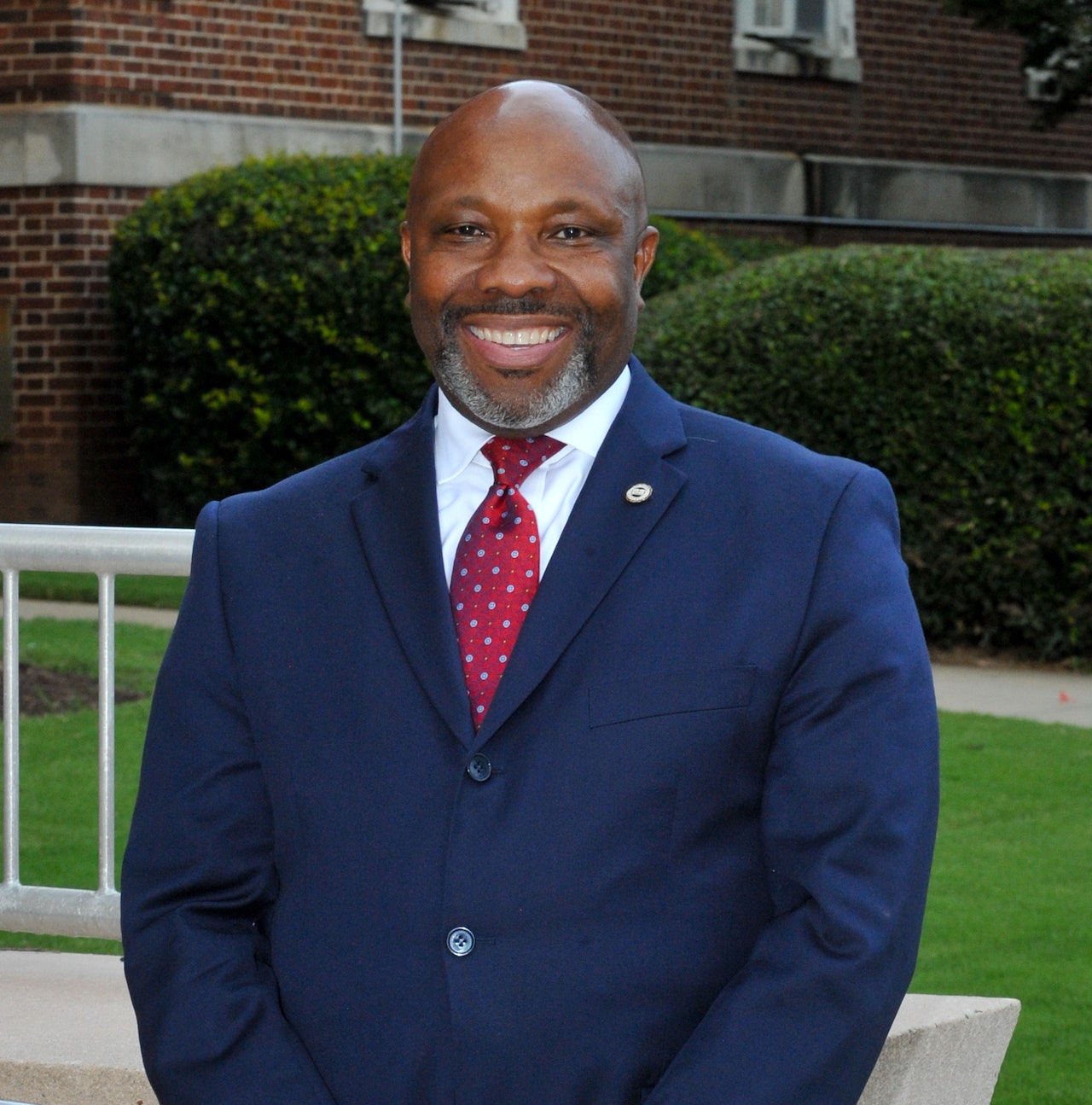 1MBB is helmed by Operation HOPE, an organization that Bryant created in response to the 1992 riots that broke out in Los Angeles after the police beating of Rodney King. Operation HOPE creates global financial literacy for Black people, and “is now the largest urban delivery system for financial literacy and coaching throughout the county,” said Bryant.

Bryant’s goal for 1MBB and Operation HOPE is to enable the growth of Black wealth and “create an economic infrastructure for Black America.”

Starting a business, however, isn’t a guarantee for success. According to Udoka, “entrepreneurship is very volatile.”

But even if these start-up businesses ultimately fail, Udoka and Bryant both said that a business leader will be better off after all the training, mentorship, and connections they gain from utilizing 1MBB. Udoka said that “they will have learned enough so that, in the next iteration, they can go faster through that process.”

Bryant said that he sees the years 2020 through 2030 as a “third Reconstruction,” a chance to create a class of “check-writers,” giving Black Americans an opportunity to control their own money. 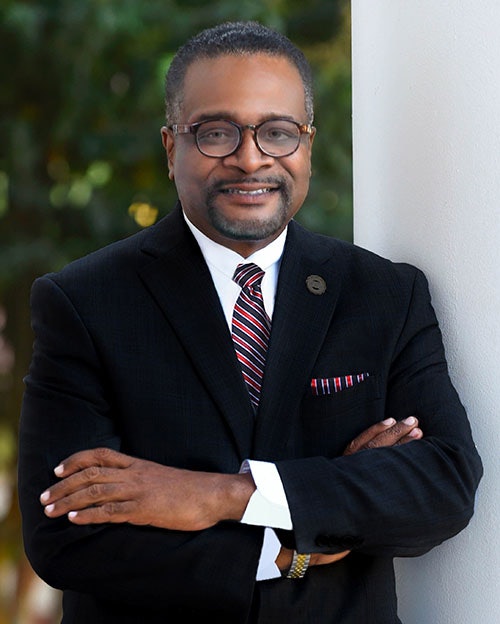 Bryant called his plan “big, bold, and audacious,” and he has no doubt it is accomplishable. His confidence is born from simple math, he said.

While CAU has only agreed to create an initial 1,000 business, French said he would not be surprised if they greatly exceeded that number, especially if Atlanta continues trending toward economic growth. Student, faculty, alumni, and even venture capitalists are reaching out to French and making their excitement about this partnership known.

“People know the possibility, the void that’s been left [by the pandemic], and they know the ecosystem depends on there not just being Wal-Marts in the neighborhood but small businesses [too],” said French.

French will work to ensure that CAU isn’t the only HBCU to take advantage of the partnership opportunity. Those who create a business through 1MBB, he said, will one day “turn around and reinvest.”