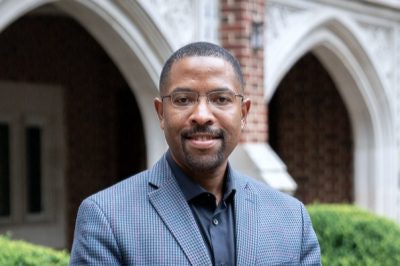 Dr. Corey D.B. Walker“I think there’s increased interest in the themes and topics in African American Studies,” Walker said. “The discipline has been in the Academy for over half a century, and its importance is underscored by the ways in which we’re still wrestling with fundamental issues about how we live together and what it means to be human.”

A professor of the humanities, Walker is teaching the program's first course, Introduction to African American Studies. Additionally, more than 23 professors across several departments and programs will be contributing to the program. Among the 11 courses offered this fall are Black Popular Culture, Black Feminist Theory and African American Rhetoric.