The Association for the Study of African American Life and History (ASALH) will host its 106th Annual Meeting and Virtual Conference from September 14- September 30th. 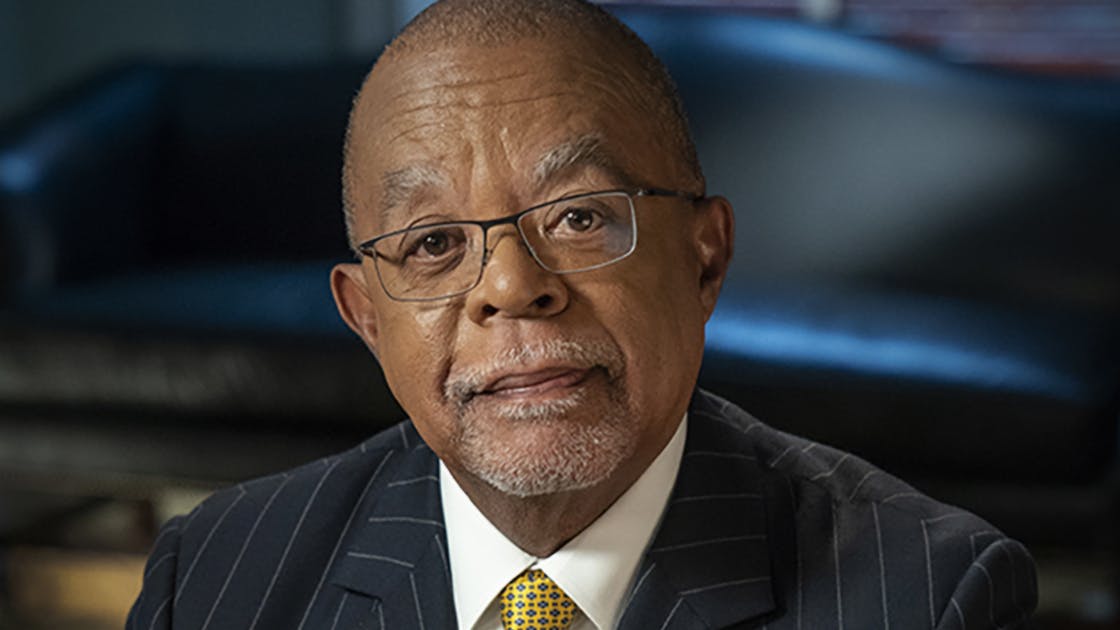 Other speakers will include musician John Legend, Dr. Evelyn Brooks Higginbotham of Harvard and the president of ASALH, and award-winning actress S. Epatha Merkerson.

“No single word is more illustrative of our humanity—of who we are—than the word ‘family.’ It stands at the heart of human relationships, representing the essence of ties that bind people together by blood, by race, by social affinity, by national heritage, and by religious conviction," said Higginbotham. "We constitute, for example, parents and children, brothers and sisters, and descendants of ancestors. We claim fictive kin in aunts, uncles, and cousins not actually related to us by blood. We cherish the sisterhood and brotherhood of our sororities and fraternal organizations. People identify their national heritage with familial imagery, such as homeland, Motherland, or Fatherland. And we form the ‘household of faith’ as ‘brothers and sisters’ who look to the Fatherhood and Mother-heart of God. The history of the Black family is an integral part of our nation’s heritage. Black family traditions of foodways and the arts, of sports and music, to name just a few, have been a significant progenitor of American culture and identity."