Kariamu Welsh — an esteemed Temple University dance professor, who is described as a pioneering artist in Afrocentricity and Black movement traditions — has died at age 72 from complications of a neurological disorder.

Welsh grew up in Brooklyn, where she first learned the art of movement through games of Double Dutch with friends, reports The Philadelphia Inquirer. Exposed to the arts by her mother, she later received a full-ride scholarship to the University at Buffalo and proceed to earn a doctorate in dance from New York University. 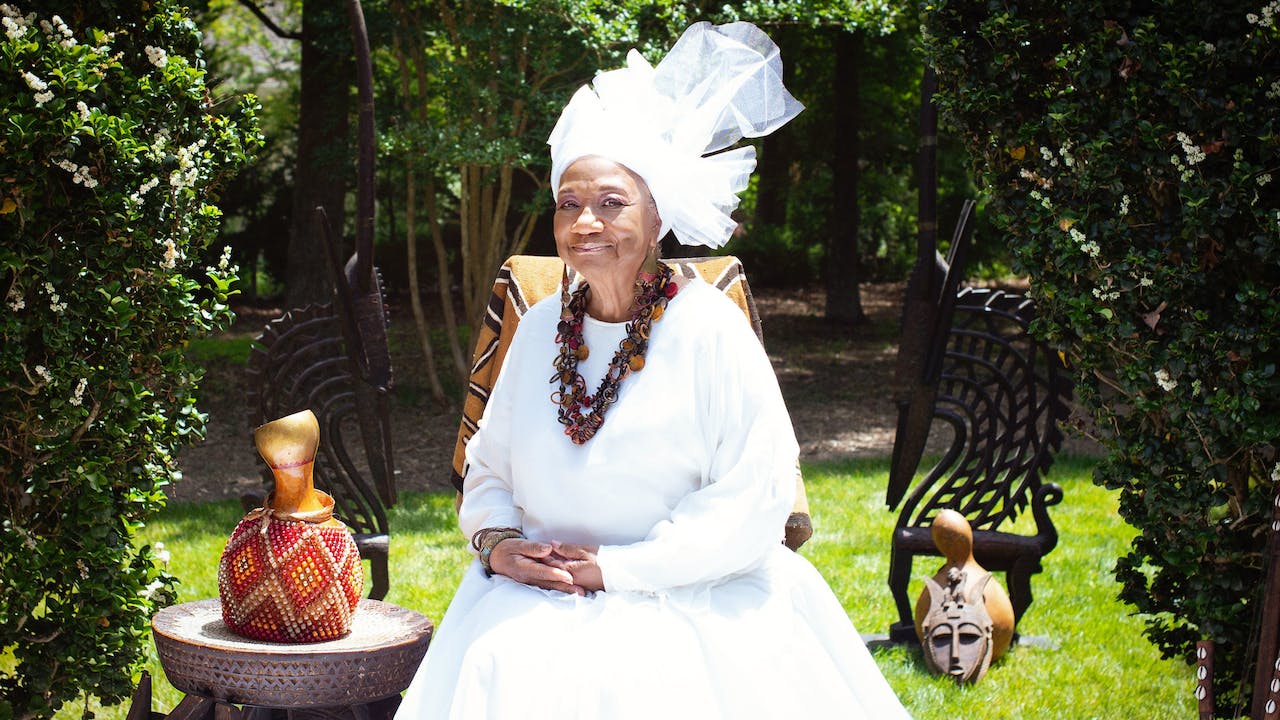 Professor Kariamu WelshFrom there, Welsh led an impressive career, writing and editing numerous books and teaching dance at Temple for three decades before retiring in 2019. As a mentor and choreographer, she won a Guggenheim Fellowship, a National Endowment for the Arts choreography fellowship, three Fulbright scholarships.

Welsh is also known for creating the Umfundalai dance technique, which "drew from movements across the African diaspora and distilled them into one practice," notes The Inquirer.

“There’s some people who are on this planet who have a vision for a world in which all people can flourish, and which all people can realize their most beautiful selves. She was one of those prophets for us,” Indira Etwaroo, director of Steve Jobs Theater at Apple’s California headquarters, told The Inquirer. “She used the stage as a platform to show the world how beautiful we are, how powerful we are as Black people, as women. How majestic we are; how complex we are; how intersectional we are. She was building the future that we’re all trying to step into and build now at this time. She saw it before.”