Fifty years ago, the iconic "Soul Train" pulled into viewers’ homes via a nationally syndicated television program that would forever cement its creator, producer and host, Don Cornelius, as a cultural genius. Coming out of the tumultuous 1960s – with the Civil Rights Movement, riots, violence against Black people in cities across America, the assassinations of Black America’s biggest heroes, and a decade defined by struggle for progress – "Soul Train" was a vibrant, triumphant, unapologetic expression and glorification of Blackness. It built on the Black Power movement that started the decade before, embracing afros, dark skin, Black music, culture, fashion, and dance.

It launched the careers of not just singers, but brands as well. 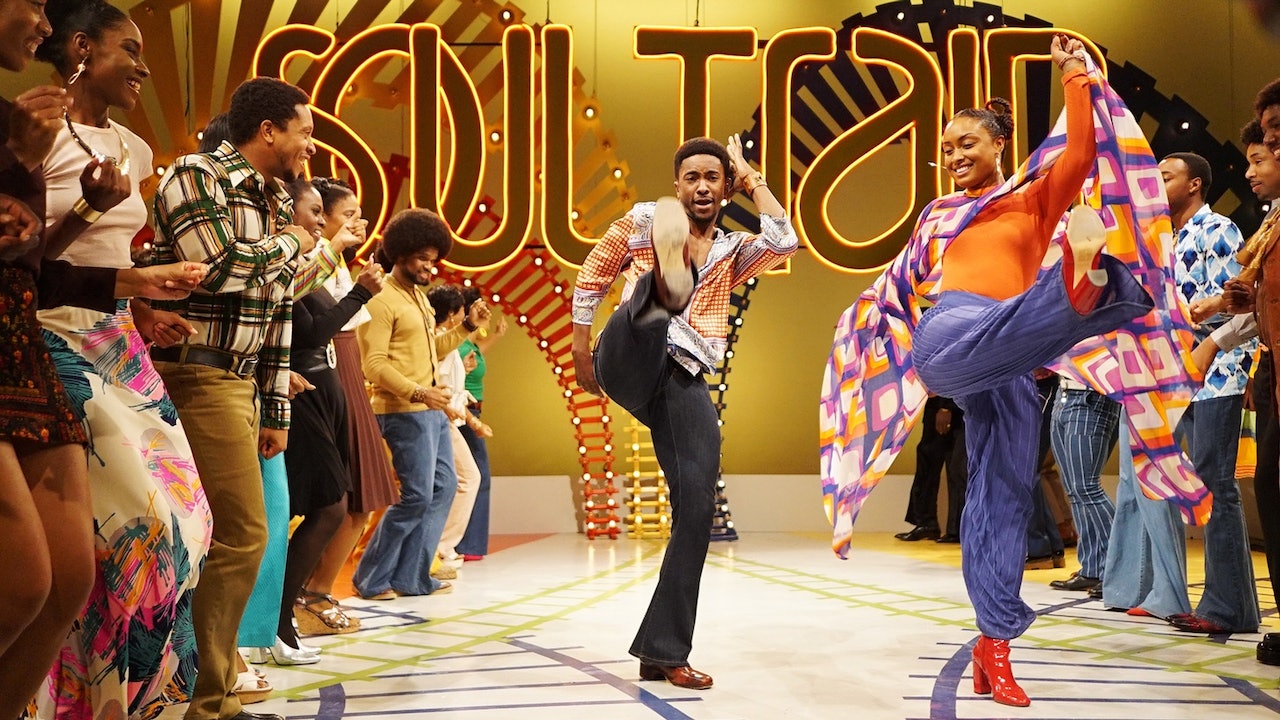 “It was a full-on package of fresh culture delivered weekly. In our media saturated 21st century there's no parallel because Soul Train was so singular, particularly in the period from 1971 into the late '80s,” said Nelson George, author of The Hippest Train in America: Soul Train and The Evolution of Culture and Style.

Dr. Portia Maultsby, professor emerita of ethnomusicology and founding director of the archives of African American music and culture at the University of Indiana, remembers "Soul Train" being “a source of tremendous pride for Black people to come out of the shadows into the mainstream displaying their true cultural identity through music, fashion, and dance.

"I think it was a wonderful signal.  … It indicated that it’s ok to be who I am and to display my cultural uniqueness that often differed from the mainstream in fundamental ways.”

Not only that, she added, “Black people were in control of their own image and representation in society for the first time.”

The show featured not just Black artists and Black fashions, but Black cameramen and crew, Black advertisers were featured during the commercial breaks. It built on the ideas of Black Power and Black Pride, “heightening the role of Black pride and self-identity coming right out of the Civil Rights movement into this new decade where the shaping is happening. "Soul Train" is a part of that shapening,” said Melissa A. Weber a Black music scholar who serves as an adjunct professor of History of Urban Music at Loyola University New Orleans. “The legacy was opening the door for Black expressive culture coming from Black people themselves on all levels without apology.”

The unspoken greatness of the show was the way it centered Blackness without having to label it.

“We [could] be as flamboyant, as actionable as we [chose] to be,” Maultsby said. 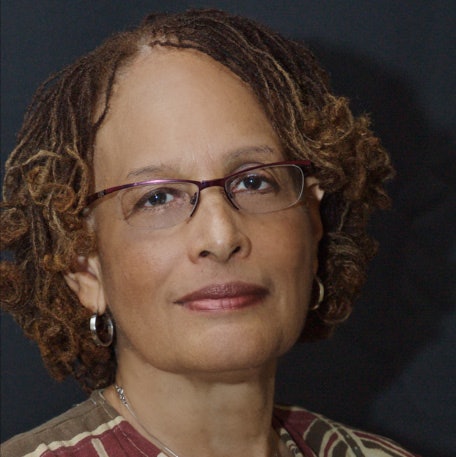 Weber recalls watching a recent documentary on "Soul Train" dancer Sharon Hill and being moved by the impact the show had on Hill, a dark-skinned woman with a big Afro who was getting to see herself and women like her celebrated really for the first time.

“Soul Train did more for her than enjoyment – it gave her a sense of pride when she saw other Black people who looked like her and who were self-identifying and representing with pride in the culture,” Weber said.

Despite the show’s unparalleled and unrivaled run, scholars say there is some connection to today’s culture and emphasis on Black power and a resurging momentum around finishing the work of the Civil Rights Movement. Maultsby says the Black Lives Matter movement shares some of the same unapologetic Blackness and reminders of the movements of the 1960s.

“It’s key that this generation understands that they are a part of a continuum that originated in Africa that keeps being reshaped over every decade,” she says. For the 1970s and ‘80s, "Soul Train" played an instrumental role in establishing the tone for that continuum. Today, it’s protestors and musicians and style icons that originate in the Black community.

“It’s something that’s passed down and it’s within our subconsciousness, and we draw on it when it’s necessary without knowing,” said Maultsby. “Ironically, American popular culture takes its cues from Black culture. When initially introduced, they’re not always welcome, but a few months or a year down the road, it becomes the identity of American culture,” Maultsby continued.

"Soul Train" was more than a show, it was a movement. And just like the Civil Rights Movement of the previous decade, it has helped shape the fabric of this nation.

“People in Japan and the United Kingdom know what "Soul Train" represents. So, what Don Cornelius launched is respected around the world. That the "Soul Train" awards show is still a popular brand speaks to a generational, and trans-racial, bond that the show name represents. If aliens came down from Mars and asked, 'what is Blackness?' "Soul Train" would be one of the things you'd show them,” said George.