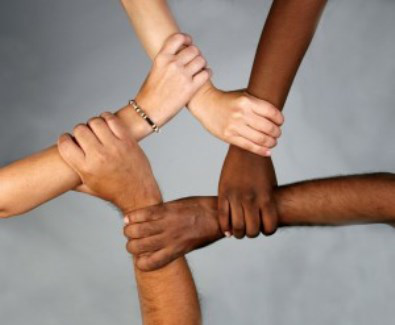 Earlier this summer, the intersection between religious identity and sexual orientation on college campuses received some media attention after the Supreme Court ruled in favor of legalizing same-sex marriage. A number of church-affiliated groups redefined their stance on same-sex relationships.

Some schools, like Goshen College and Eastern Mennonite University, reversed previously held rulings that faculty and students could not engage in same-sex relationships. Other schools, such as Cedarville University, a Baptist university in Ohio, stood by their decision to prohibit faculty and students not only from engaging in same-sex relationships but also from advocating for LGBTQ issues.

The study’s findings suggest that LGBTQ students may be more inclined than their heterosexual peers to reflect upon their worldview after encountering worldviews that differ from their own.

“When you come to college you should be exposed to different perspectives, to think about life and purpose and calling and then you need to be able to meaningfully engage those perspectives and integrate them into your own narrative with regard to how you see the world,” said Matthew Mayhew, professor at NYU Steinhardt and co-author of the study.

Mayhew said that interaction with other students who hold differing worldviews allows students to “self-author” their worldview. The “self-authored worldview” results from students being afforded the opportunity to strengthen their worldview by exposure to ideas and opinions that differ from the worldview they were brought up with.

In addition, the study suggests that diversity alone is not enough to inspire students to self-author their worldview. Instead, meaningful interactions with peers from across the racial, sexual identity, or religious identity spectrum are more meaningful catalysts for a recalibration of the self-authored worldview.

“For students to just (encounter) diversity on campus is not enough,” said Marc Lo, a graduate student at NYU and co-author of the study. Instead, institutions must think carefully about how educators are structuring the opportunities for students to interact across their differences.

The study helps deepen understanding of the LGBTQ experience on college campuses. “This study continues to expand conversations about campus diversity beyond singular identification patterns to ones that intersect across many identities. (It) gets us a bit closer to the authentic, lived experiences of students today,” Mayhew said in an email.