The LGBT Politics of Christian Colleges 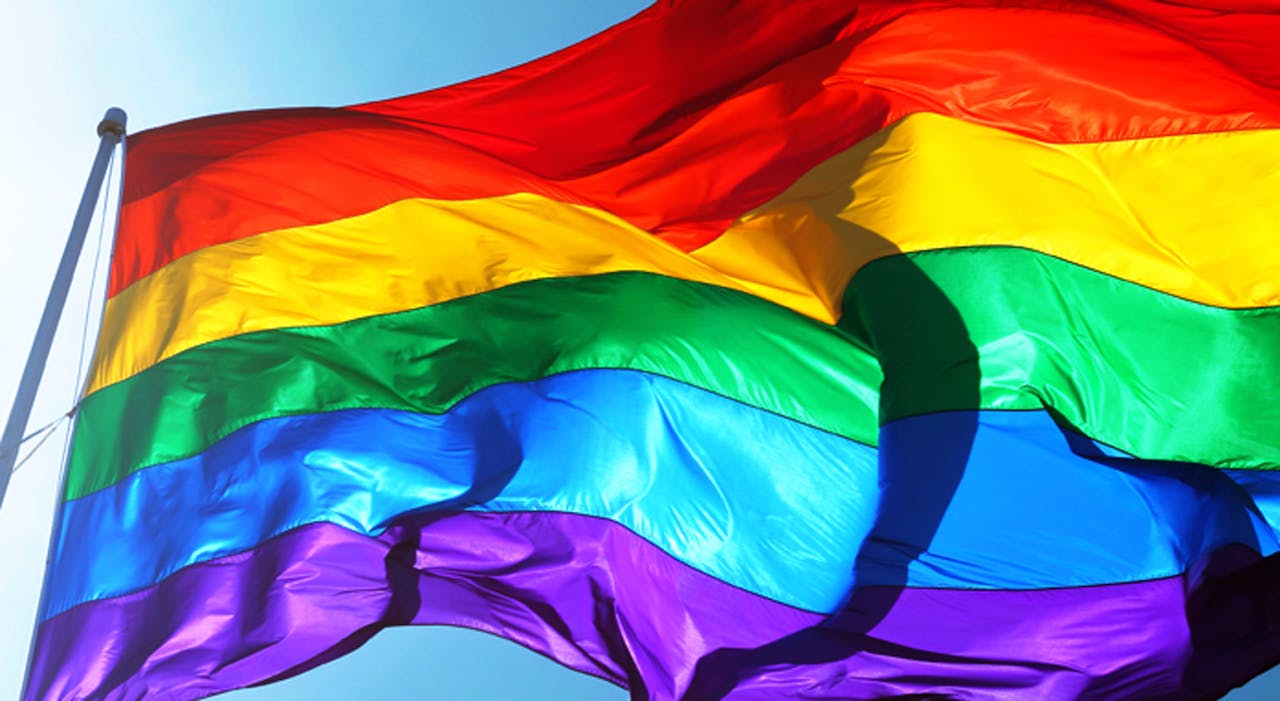 In the past, many conservative Christian colleges condemned both same-sex attraction and same-sex intimacy. But now that gay marriage is legalized, and as the country undergoes broad cultural shifts, that’s changing. Some of these same schools are now attempting to separate sexual identity from sexual behavior in their policies and campus customs. However awkwardly, they’re trying to welcome gay students while preserving rules against same-sex “behavior.”

Depending on the theological and political climate of the school, colleges have different ways of dealing with this new reality. A few have fully opened their communities to LGBT students and faculty, lifting all restrictions against same-sex dating or same-sex marriage. This fall, two conservative Christian colleges, Eastern Mennonite University and Goshen College, added sexual orientation to their nondiscrimination policies. Ultimately, this move forced both of them to withdraw from the nation’s most prominent membership organization of evangelical universities.

Read the full story via The Atlantic: The LGBT Politics of Christian Colleges