In 2010, the 18-year-old Rutgers University-New Brunswick student jumped to his death from the George Washington Bridge after his roommate—Dharun Ravi—used a webcam to record him kissing another man. Ravi later posted the incident on Twitter.

Embarrassed and ashamed, Clementi left his dorm room on the evening of September 22, 2010 and headed toward the George Washington Bridge. Before jumping, he posted a message from his cell phone to his Facebook page that read: “Jumping off the gw bridge sorry.”

Clementi’s death put a national spotlight on the issue of cyberbullying and also forced colleges and universities across the country to rethink how it responds to a myriad concerns that impact its LGBTQ community.

Shortly after Clementi’s death, students planned a memorial service and vigil to remember the star violinist who had just embarked on a college career filled with so much hope and promise.

“We grieve for him and his family, friends and classmates as they deal with the tragic loss of a young gifted man,” Rutgers former president, Dr. Richard P. McCormick said at one of the memorial services. 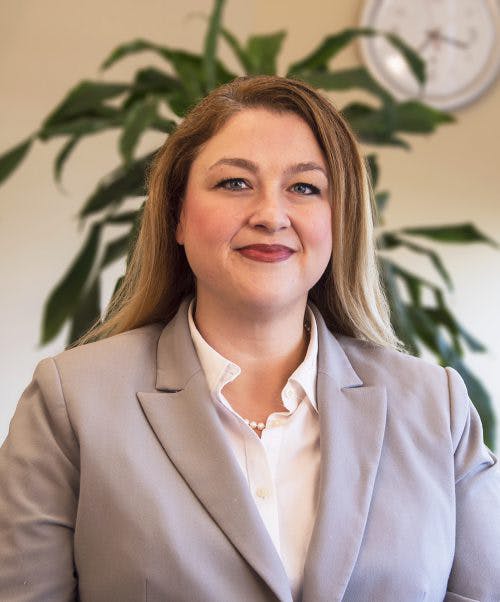 “I have to say, I have been very impressed with the leadership here at Rutgers,” says Maren Greathouse, director of the Tyler Clementi Center, a national research center that examines the impact of bias, peer aggression, and campus climate on students holding marginalized and/or stigmatized identities.

“Professors teach about Tyler in the classroom,” says Greathouse. “The university has done a tremendous job of better assisting students in Tyler position.”

That assistance, according to Greathouse, includes simple but significant measures, like creating satellite counseling hours for LGBTQ students and having residence life respond more quickly to a students’ request to change roommates when issues arise.

Founded in 2013, the Tyler Clementi Center was created after a series of discussions between Rutgers administrators and Clementi’s parents.

“They wanted to establish a center to make sure that something like this didn’t happen again,” said Greathouse, who has served as director for the past three years.

Because it is a research center, Greathouse works with faculty at Rutgers and beyond to study implicit bias that extend far beyond homophobia. For example, the center is currently partnering with Princeton University on a racial climate conference and has begun work on examining the complicated workings of Islamophobia.

With just a handful of  established research centers across the nation that focuses on LGBTQ populations, Greathouse says that the reports that the center produces will prove useful for better understanding how institutions respond to the needs and concerns of this demographic.

“Our center really has been looking to address the needs of this population on a national level,” says Greathouse, adding that partnerships between the Clementi Center and other research organizations has proven useful in tackling a variety of issues including mental support and resources for transgendered students.

Efforts outside of the academy

Meanwhile, legislative efforts are afoot to bring attention to the plight of LGBT college students, who advocates say have languished for too long on the margins.

“No student should have to put their well-being, their safety, or their life in jeopardy just to access an education, but sadly we’re seeing students around the country take drastic measures because of bullying and harassment,” said Murray.

In the wake of the administration withdrawing protection for transgender students, Pocan says that the legislation is needed now more than ever.

“No student should be harassed or cyberbullied for who they are, or who they love,” says Pocan, who added that according to a 2014 study,  1 in 5 college students are victims of cyberbullying and LGBTQ students are nearly twice as likely to face harassment than their peers. “Bullying is a real and persistent danger for many LGBTQ students at our colleges and universities, but there is no federal legislation that specifically protects students from being targeted based on sexual orientation or gender identity.”

Pocan adds that harassment and hostile learning environments can have negative effects on students’ emotional, psychological  and academic well-being, adding that large audiences on the Internet can further multiply the effects of bullying.

The bill would require these schools to include their anti-harassment policy in a mandated security report distributed to all students and employees annually and to all prospective students upon request. Additionally, the legislation would authorize the creation of a competitive grant program for institutions of higher education to foster programs to prevent student harassment; provide counseling to students who have been harassed or accused of subjecting other students to harassment.

Jane Clementi, the mother of Clementi and the CEO of the Tyler Clementi Foundation says that she supports the legislation.

“We believe all institutions of higher education should have policies to keep all their students safe,” she says. “Because every student deserves a positive educational experience in a safe environment free of harassment, bullying or humiliation, where they can learn, study and thrive regardless of their race, religion, sexual orientation, gender identity or whatever else makes them special and precious; and every parent should have peace of mind that their children will be protected and free of harm while in the schools care.”

In the aftermath of her son’s death, Jane Clementi said that she blamed herself after Tyler’s death.

Maren Greathouse of Rutgers University, says that she believes that the divisive rhetoric of the Trump administration has sparked an increase in the number of hate crimes, directed at LGBTQ and other marginalized groups.

The attention, has forced advocates to respond in much different ways than they responded a decade or two ago.

“Bullying didn’t have the same salience as it has now,” she says, adding that her center is focused on being the repository that helps institutions across the country better serve LGBTQ students.

“We need to work with students at many different intersections,” she says.