LGBTQ students from 25 U.S. evangelical colleges have filed a class action lawsuit against the U.S. Department of Education over their Title IX rights. 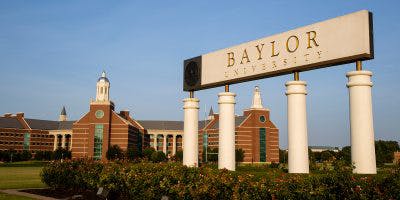 The plaintiffs are composed of current students, recently expelled students and recent alumni who allegedly suffered actions from their colleges such as conversion therapy. Plaintiffs include – but are not limited to – a bisexual Filipino woman at Baylor University – who allegedly received anonymous notes on her dorm door repeating the same homophobic slur – and a lesbian mother expelled for marrying her wife.

The lawsuit is asking a federal court to declare that the religious exemption to Title IX is unconstitutional as a violation of the First, the Fifth and the Fourteenth Amendment.