Since his undergraduate years as a trans person at a women’s college, there have been many steps forward for collegians who aren’t heterosexual but also some jolts in the opposite direction, Gabriel Hall said.

In fall 2020 — ahead of a 2021 surge in new anti-lesbian, -gay, -bisexual, -transgender and -queer state laws — Hall began working as Mount Holyoke College’s first-ever administrator of its new LGBTQ initiative.

“We have a lot of students who are hurting right now,” Hall says. “The particulars of this moment, of not being on campus or physically in community, make all of this even more of a challenge. It’s hard to fully support one another through Zoom.” 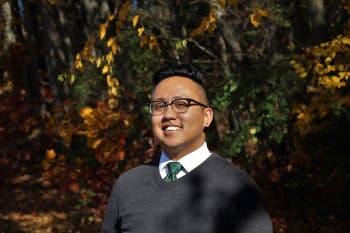 Still, “we’ve had a lot of students ask, ‘What can we do, how can we be supported and supportive,’” even from their respective remote locations, he says. “They are living in different states. While Massachusetts has a progressive political climate, some students are back home living in states where that isn’t the case.”

Some LGBTQ students are likely feeling especially under siege right now. According to the Human Rights Campaign, 15 anti-LGBTQ laws regarding access to healthcare, bathrooms and certain types of education have been approved in eight states since January. Additionally, 11 more similar laws are awaiting a governor’s signature. It triggers a kind of trauma, observers say, that LGBTQ students do bring with them to campuses that may or may not have special programs to shepherd and shield LGBTQ students from the laws of their states.

The Consortium for Higher Education LGBT Resource Professionals, founded in 1977, lists 259 member campuses on its website. There are 4,360 academic degree-granting institutions in the United States, according to the latest available data from the National Center for Education Statistics.

Jorge Castillo says he was drawn to work at Syracuse University, in part, because he’d be more immersed in what he sees as critical work at a rarefied time, especially as full-time director of the university’s LGBTQ student resource center. Previously, as the assistant director for the LGBTQ+ center at West Virginia University, he doubled as a professor who also oversaw an LGBTQ studies minor.

“What I loved about teaching and being in the classroom is that I could mentor students in a very specific frame. As a queer person of color, that was a huge motivator — to be the queer elder that I wished I’d had as an undergrad,” Castillo says.

“This center at Syracuse provides that lineage, that culture, that not having to explain yourself. No one here ever says, ‘Oh what does that mean?’” adds Castillo.

He brings his racial sensibilities to the center that he leads, he said, partly because the still-expanding universe of LGBTQ resource centers has been predominated by White administrators. 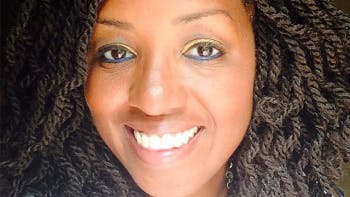 “This is me trying to bridge both parts of myself” and trusting that all LGBTQ students, but especially those of color, will benefit from what he shares of his lived experience, Castillo said.

For LGBTQ students, those lived experiences do vary widely, said Dr. Kijua Sanders-McMurtry, Mount Holyoke’s chief diversity officer and vice president for equity and inclusion. Transwomen of color have been central to her campus’ efforts to show LGBTQ students how their peers and their elders have navigated the space.

“Even on college campuses today, when we look at who’s matriculating, trans women of color are low in terms of a demographic … I could count them on two fingers,” she says, figuratively.

“You think of who can get into college, who can get access, who’s surviving high school? LGBTQ students, including those who are trans, start to suffer abuse and bullying as early as elementary school. If they’re already not doing well at school because they’re poor or don’t have access or are being bullied on the playground, all those psychological factors may keep them from applying and getting into college. And, if because of what you’ve experienced, you don’t expect college to be safe, why would you even choose college?”

Hosting a variety of LGBTQ speakers is a fraction of the work undertaken by resource centers designed to help meet the needs of LGBTQ students. In addition, the centers are often headquarters for:

Part of the institution’s responsibility is ensuring that faculty and staff are trained in how to include and engage LGBTQ students.

“We have to make sure that the labor isn’t on the students,” Hall says, “so that they don’t have to negotiate with people with a power differential over them.

“That part of it is a constant struggle across the country. Every university is at a different place in terms of changing your name or making sure your professor knows you prefer ‘them.’  Even at Mount Holyoke, this is a challenge. There is a lot of education that has to be done in order for people to be supportive of their students. There is so much to learn and not necessarily from their students.”

Castillo says there is also work to be done to debunk and de-mystify student identities.

“Queerness is a huge part of what and who they are but it’s not everything that they are,” Castillo says. “They are struggling in the ways that mainstream media make look so tragic. There also is so much joy. And that shapes a lot of my work.  It’s the joy of not having to feel that everything will always be a struggle beyond the natural human struggle that everyone faces. There is joy in community and being able to vent that to someone who gets exactly who you are … in a safe way that helps you to grow.” 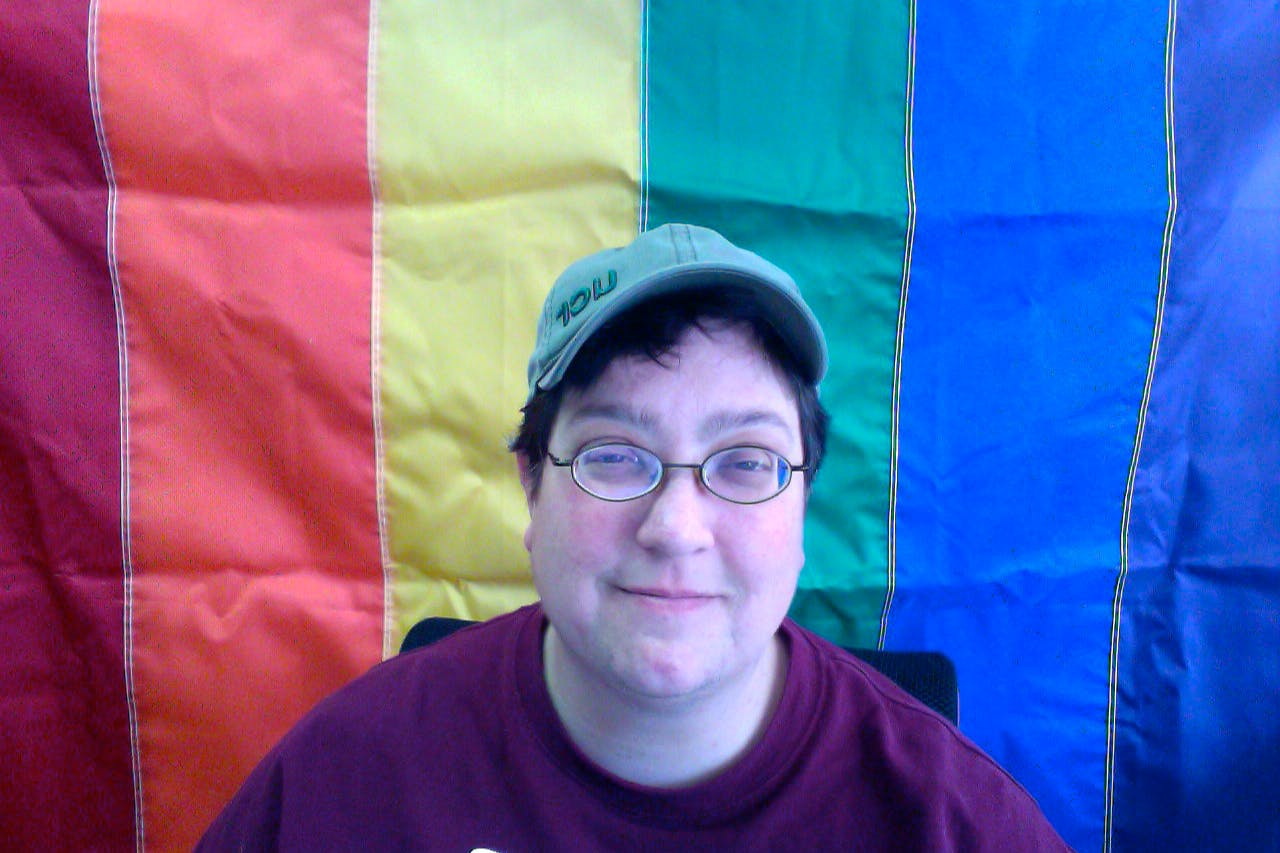 Normalizing the LGBTQ experience is a key aim of those resource centers. And because those centers are still something of an anomaly, the consortium of professionals working with LGBTQ collegians provides a template, the “LGBTQ Architect,” on its website that covers campus LGBTQ policies, innovations among LGBTQ resource centers and so forth.

Nancy Jean Tubbs, director of the University of California at Riverside LGBT Center, manages that online portal. No one has to reinvent the wheel, Tubbs said.

“We recently re-launched the site, recognizing that LGBTQ+ knowledge and language has progressed and we need to spotlight those changes but keep the extensive archives,” Tubbs said.  “The Architect also helps different kinds of institutions imagine LGBTQ+ support. For example, we are seeing more submissions from community colleges. Other resources, such as the University of California Gender Recognition and Lived Name Policy, demonstrate significant changes to how institutions address gender identity beyond the binary. Even if an institution does not adopt the same policy, it still provides ideas of what needs to be addressed.”

Tubbs and others said  much has been achieved in LGBTQ centers, even if much work remains. Sanders-McMurtry urges every campus to establish a task force on how to better integrate LGBTQ students and, especially during a politically charged time such as this, to ensure their on-campus and online safety.

Added Hall, Sanders-McMurtry’s colleague: “Even if you are being trolled for a political post, it comes back to gender or gets racialized. It’s the way society works around us. That’s also what we’ve got to tackle … And I’m very hopeful.”