People who identify as LGBTQ+ are nearly four times more likely than their heterosexual peers to experience violent victimization, including rape, sexual assault and aggravated or simple assault, according to a study by the Williams Institute at UCLA School of Law released last October. 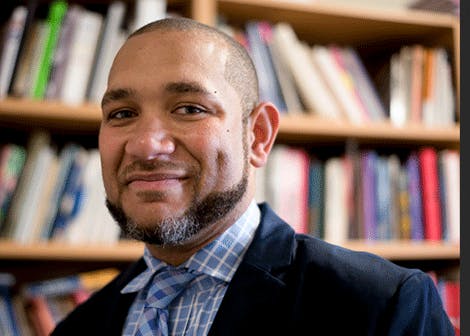 “The findings point to the importance of policies and interventions to reduce victimization and the need to consider the unique susceptibility to violence and the high rates of crime experienced by LGBTQ+ people,” study author Ilan H. Meyer, distinguished senior scholar of public policy at the Williams Institute, said when the institute released the report.

In academia, researchers and leaders in LGBTQ+ studies are heeding the call for policy changes and reformative actions.

“I’m very much a scholar activist; I base myself in doing participatory action research — community engaged research,” says Dr. Justin T. Brown, executive director of the Center for LGBTQ Studies (CLAGS) at the City University of New York. “The work that we do always has some action-based purpose, so that we’re not doing a program or activity merely for the purpose of showcasing it but clearly trying to think through how it can be utilized for the improvement and betterment of our community.”

When he was appointed to the top post at CLAGS in 2017, Brown said he preferred a position that allowed him to maintain an active role in LGBTQ+ studies and its community.

Brown says he believes in forming partnerships with community-based programs that are aligned with CLAGS’ social justice change framework and preserving the history of the LGBTQ+ community struggle through an archiving project. The partnerships ensure that the results of their work “are not kept in an ivory tower and institutionalized but disseminated for the community itself,” Brown explains, adding that his role as scholar activist is “to arm the community members in a way that they can functionally work within a system to break that system because [it] may not work to create social change.”

Brown says he may be a person in the room who is able to speak to policy makers representing the voice of the community.

For Dr. Sara Warner, associate professor of performing and media arts and director of Cornell University’s LGBT Studies Program, a commitment to social justice is a critical aspect of her work. 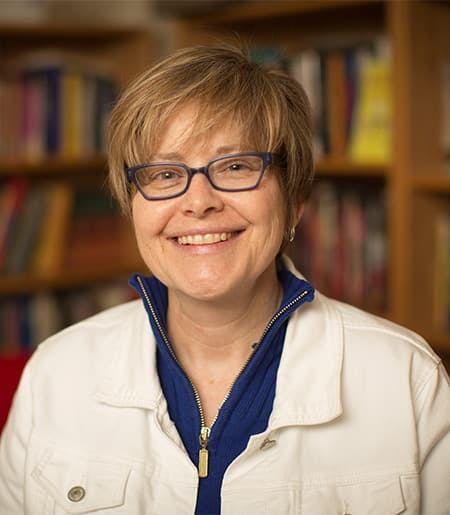 “I’ve been an LGBT activist since I came out and moved to San Francisco in 1990,” Warner recalls. “During my tenure as director of LGBT Studies, I’ve tried to make creative and collaborative approaches to social justice the focal point of our speaker and events series.”

In addition, Warner says the university has responded to its growing LGBTQ+ community with a variety of diversity initiatives, including the 2019 opening of its LGBTQ+ living learning space known as Loving House.

However, Warner says, although there has been progress nationally, “we need more diversity initiatives and more sincere commitments to radically changing not only our faculty but the students we serve and the policies that our universities have. There’s definitely a ways to go … we have a lot of work to do.”

In her own work, Warner “examines the forces that mobilize and marshal individuals into constituencies and communities, audiences and electorates.”

In particular, she says she is interested in “alliances that are branded as non-normative (i.e., alternative, aberrant, queer), but which offer productive ways to illuminate, explicate, and trouble ideas about emotions, politics, and performance.”

Warner is author of the award-winning book Acts of Gaiety: LGBT Performance and the Politics of Pleasure published in 2012. More recently she has authored progressive social and political commentary in the Huffington Post and in Time magazine.

Where racism and sexism meet

Another groundbreaking scholar in LGBTQ+ studies, Dr. Moya Bailey, says the findings of the Williams Institute’s research “are not surprising to those of us who live on the gender and sexuality margins of society. One way that humans have learned to force conformity is through violence.”

Bailey, a 2020-21 MLK Visiting Professor at MIT and an assistant professor of Africana studies and women’s, gender, and sexuality studies at Northeastern University, coined the term “misogynoir” to describe anti-Black misogyny — “where racism and sexism meet.” She is the author of Misogynoir Transformed: Black Women’s Digital Resistance and co-author (with Sarah J. Jackson) of #HashtagActivism: Networks of Race and Gender Justice. Her work focuses on how marginalized groups use digital media to promote social justice. Misogynoir Transformed, just released in May, focuses on queer and trans Black women, examining their use of social media to combat anti-Black misogyny.

“At a time when Black women are depicted as more ugly, deficient, hypersexual, and unhealthy than their non-Black counterparts, Bailey explores how Black 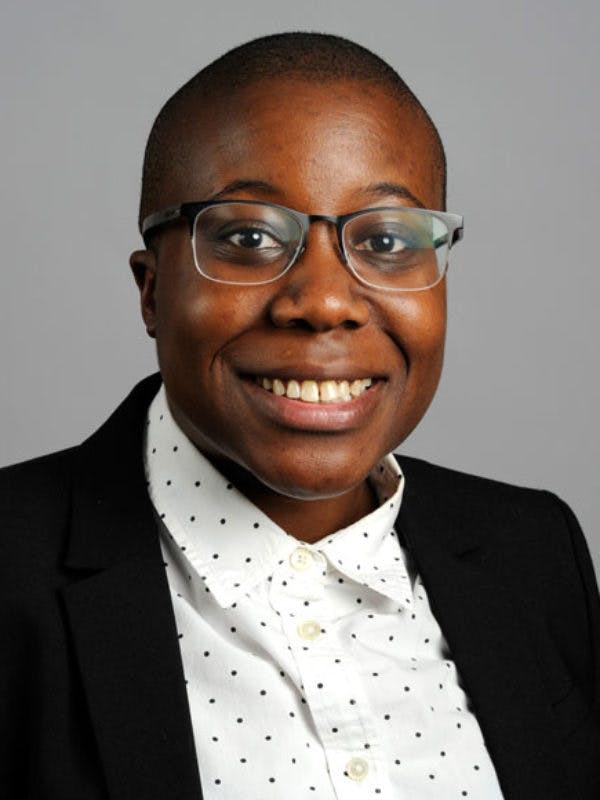 women have bravely used social-media platforms to confront misogynoir in a number of courageous and, most importantly, effective ways,” states the publisher, NYU Press.

In the 2017 article “#GirlsLikeUs: Trans advocacy and community building online,” Bailey and two co-authors contend that “the digital labor of trans women, especially trans women of color, represents the vanguard of struggles over self-definition.”

The scholars interviewed for this article see themselves as social activists amid an onslaught of right-wing attacks on the LGBTQ+ community and other marginalized groups, fueled by the rhetoric and policies of the Trump Administration. Bailey mentions the recent introduction of conservative legislation to prevent the teaching of critical race theory in public schools in several states and similar efforts from the right to prevent trans students from participating in certain school sports.

Despite her own breadth of scholarship, “I do not think the academy will save us,” Bailey asserts. “I think the academy is really helpful for thinking about issues in a critical way and giving us the opportunity to see the limits and possibilities of some strategies, but I don’t think the academy itself is going to be the thing to alleviate the systemic oppressions that are in society.”

Rather, Bailey credits “coalitional politics” for “getting to the root cause of a lot of our issues – which, for most of us, is White supremacy.”

Regarding the Williams Institute study, Bailey says, “I am hopeful that the results of this research, which confirm what many activists and organizers have already been saying, will help push for more local and community-led initiatives to address this violence.”