Discrimination causes disproportionate harm on LGBTQ people of color, according to a research brief by the What We Know Project at Cornell University. 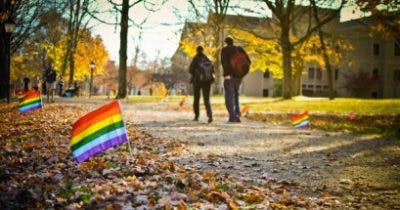 “This research brief makes clear the tangible harms that discrimination inflicts on LGBTQ people of color, and the urgent need  for public policy that reflects what the research tells us about  how we can reduce those harms,” said Dr. Nathaniel Frank, the study’s author.