The Association of Public and Land-Grant Universities (APLU) hosted a panel on Tuesday that included LGBTQ+ leaders in faculty and student life. Four panelists gathered to speak about their queer experiences, some shared and some unique, in higher education.

“While the journey for equal rights and representation for LGBTQ+ is far from complete, I’m very thankful for the role that public universities play by being places where young people can show up as their authentic selves,” said Matt Renn, a data analyst with APLU and the Coalition of Urban Serving Universities.

The panelists called for greater diversity in queer visibility and representation; for allies to become advocates and to create wholly safe campuses for LGBTQ+ students, faculty, and staff. 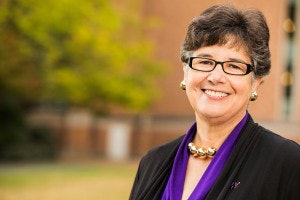 “Universities are often the most diverse places people have ever been in, because we grow up in such segregated areas,” said Dr. Ana Mari Cauce, president of the University of Washington. “I was the first woman, first Latina, and first LGBTQ+ person to hold the office. I’m looking forward to the day when none of that is noteworthy.”

Dr. D-L Stewart, a professor of higher education at Colorado State University and president of the Association for the Study of Higher Education (ASHE) said that there were no queer or trans people of color as role models during his years as an undergraduate student.

Cauce and Dr. Alan Shepard, president of Western University in Canada, noted the progress they have witnessed in the years since they first came out during graduate school. Still, they point out that trans rights have taken steps backward instead of forward.

“I think about my younger self, who had no clue” about who he was, said Stewart. “There’s a need to create systems and processes that are open enough, that are flexible enough, capacious enough to recognize that identity is a journey,” Stewart added. 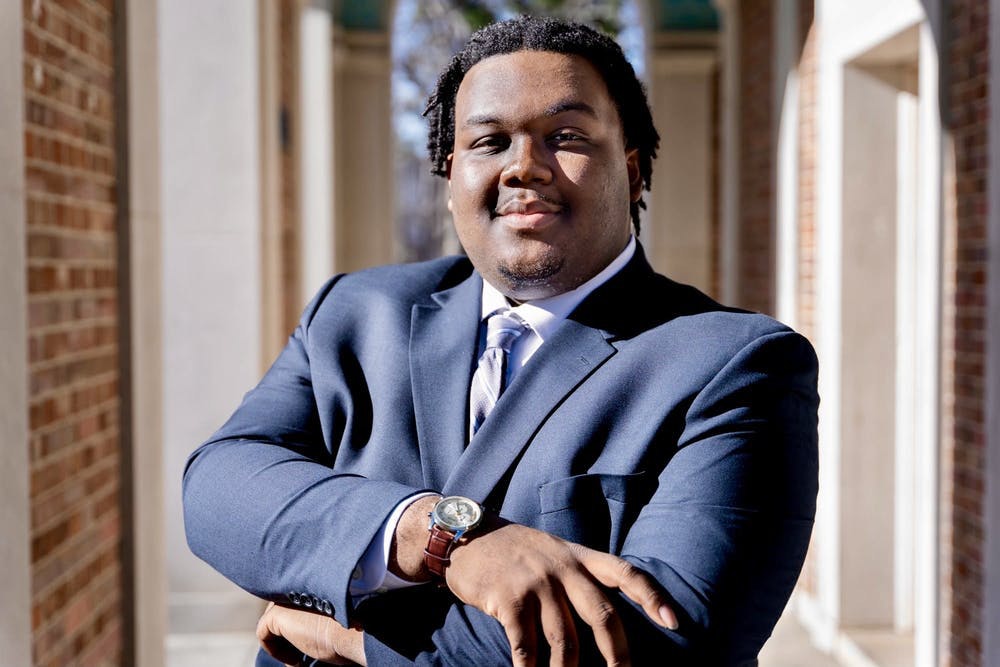 Visibility, said Richards, is important for the younger generation of students who don’t have access to it.

“So, it becomes a mandate for universities, we need a center and to celebrate pride month,” Richards said. “But they can’t stop there. Inclusivity needs to be engrained into everything.”

All four panelists emphasized that coming out was a journey—the bias of institutions, they said, is assuming that students come to their undergraduate programs knowing who they are. They suggest partnering with K-12 educators and with the community at large to expand visibility.

But “there is a line between visibility and tokenism,” said Lamar Richards, the lone student voice on the panel. When he was first elected student president at the University of North Carolina Chapel Hill, he said he was invited to countless meetings.

“At first, I felt important. But then I started to feel tokenized,” he said. “My collective identities [Black and gay] somehow gave this projection that I was ok being exploited in this way. And that wasn’t the reality, nowhere close.”

The panelists addressed questions about preparing students to enter a workforce that may not be progressively minded, and how to support students who have experienced harmful or hateful rhetoric on campus. Having safe spaces to go to, like diversity centers, is simply not enough, said Stewart. 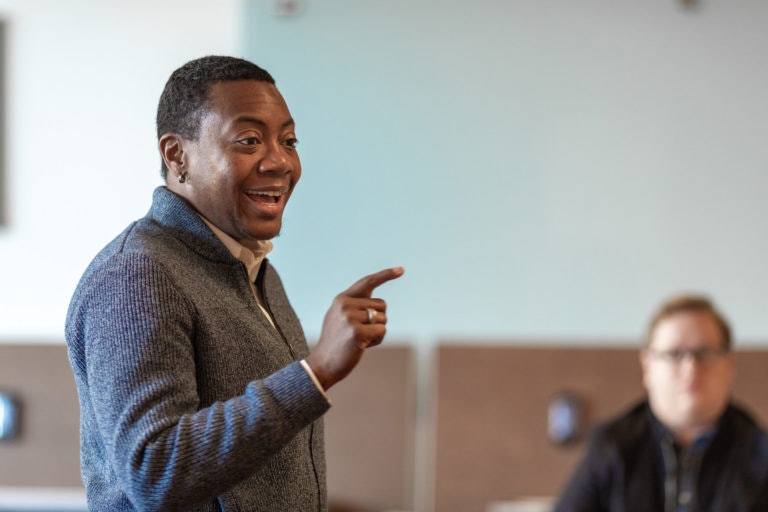 “If the identity center is the only safe space on campus, that’s an issue. So, the real question is, how do we cultivate and sustain a culture on campus where that kind of behavior just doesn’t fly?” Stewart said.

Shepard said that more needs to be done to ensure the safety of queer and trans international students.

“We do have an obligation to be sensitive and cautious about how we help them. Some countries will execute people for being LGBTQ+,” Shepard said. “We can’t just say, ‘oh, be out and proud.’ We have to think about the ramifications about that. Listen to what the student wants and needs.”

Allies, the panelists said, can help to build a supportive culture and environment.

“If an issue important to the LGBTQ+ community is brought up without us being in the room, that’s how we know we’re making progress,” said Richards. “As a good steward of leadership, even if it isn’t your identity, you should still make it your priority.”