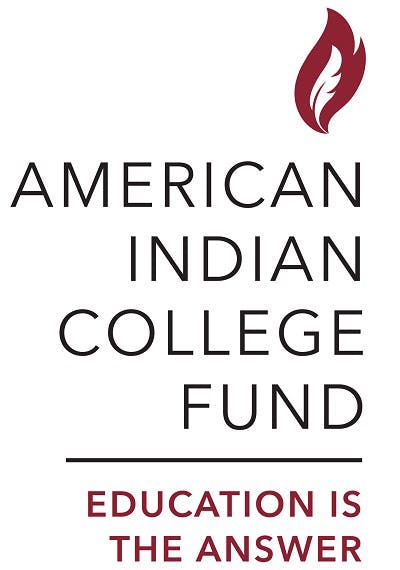 By 2025, Lumina plans to have 60% of Americans holding degrees, certificates or other post-secondary credentials.

Under the grant, the American Indian College Fund will establish a two-part and 30-month project aimed at analyzing completion rates under factors such as the rising cost of college and high rates of poverty among American Indian and Alaska Native (AIAN) communities. Additionally, the research will focus on the sustainability of tribal colleges and universities (TCUs) both academically and financially, according to a press release.