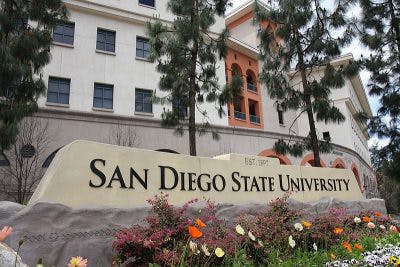 The resolution – passed 53-9 with 10 abstentions – calls for the creation of a commission, chaired by SDSU Tribal Liaison Dr. Jacob Alvarado Waipuk, a member of the San Pasqual Band of the Kumeyaay Nation.

The commission will work with other Kumeyaay tribal leaders to propose Kumeyaay-named animals to be the new official SDSU mascot.