UVA Removes ‘Racist’ Conqueror of The Northwest Statue From Campus

The University of Virginia’s statue of Revolutionary War figure George Rogers Clark was removed from its campus, following the City of Charlottesville’s removal of two Confederate statues and one of Meriwether Lewis, William Clark and Sacagawea, reports the university’s student newspaper The Cavelier Daily. 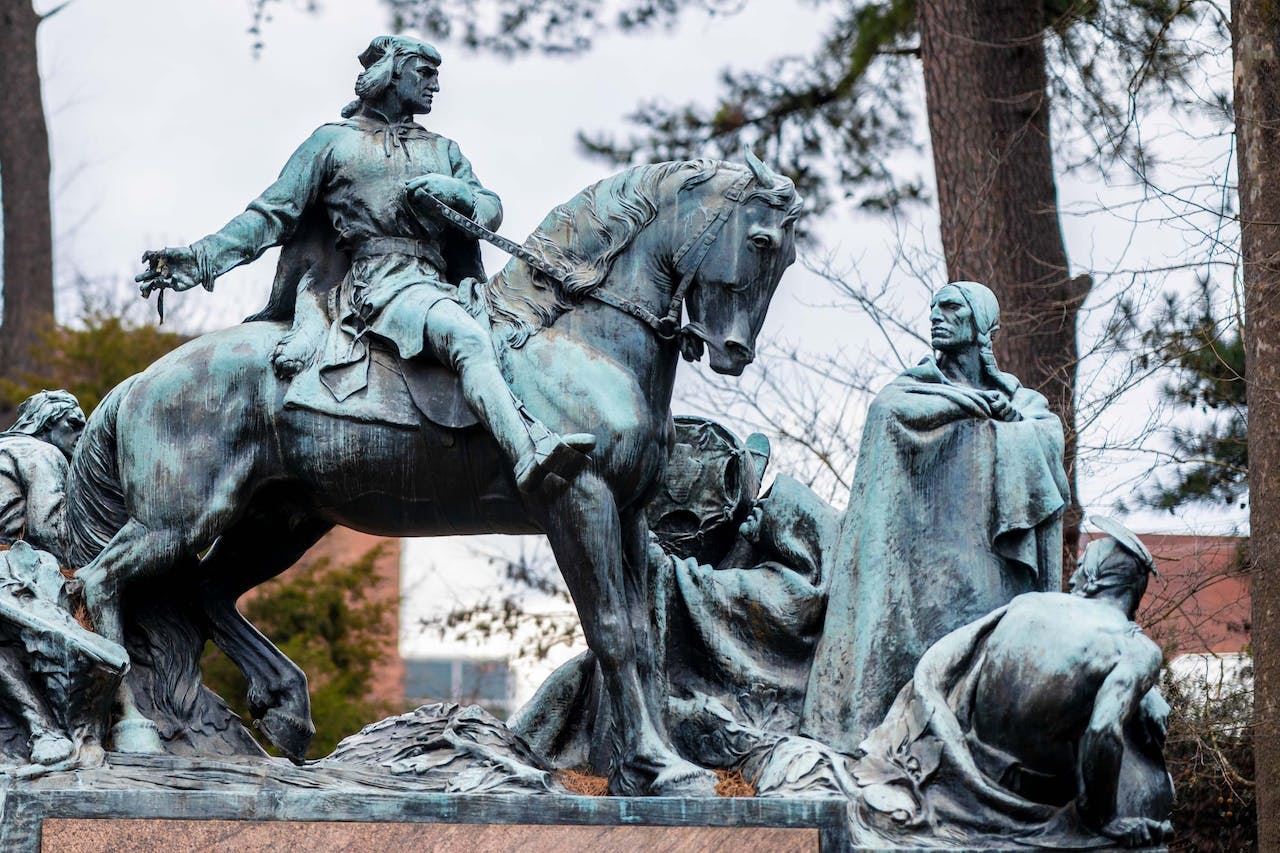 Erected in 1921, “the statue depicts Clark on horseback with a crew behind him, as they encroach upon a group of Native Americans Native American and community activists have denounced the imagery as an example of white supremacy and colonial violence for years,” The Cavelier Daily reported.

According to a university spokesperson, the university’s Racial Equity Task Force’s report recommended the school remove the statue, to which the Board of Visitors approved.