Tiffany Pennamon
Mar 8, 2019
A recent conditional authorization to increase its class size from 90 to 150 students will make Ponce Health Sciences University (PHSU) the most attended medical school in Puerto Rico and one of the largest private medical schools in the United States. 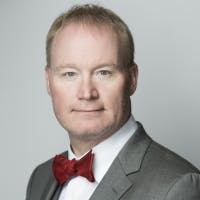 The conditional authorization by Liaison Committee on Medical Education, the accrediting agency for U.S. medical schools, is dependent on the institution’s ability to provide resources and accommodate the growth in enrollment, according to officials.

“Puerto Rico supplies almost 40 percent of the bicultural physicians that enter the U.S. market,” said Dr. David Lenihan, PHSU’s president and CEO and the CEO of Tiber Health, “and by us having the ability now to increase our class size, we can improve two things: the number of physicians that will remain on the island in Puerto Rico – so we improve the health of Puerto Rico – and two, some of those physicians will go off island up into North America.”

Lenihan noted that training and preparing doctors equipped with cultural agility is “extremely important” to the entire U.S. health care system. With the majority of PHSU students coming from underrepresented communities and families from lower socioeconomic backgrounds, these healthcare practitioners will be the ones that largely go into primary care specialties, he said. 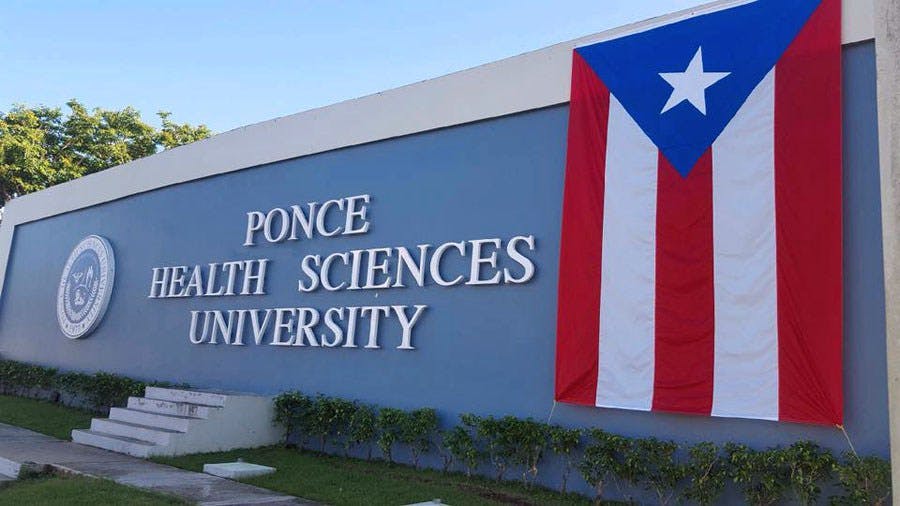 “Those are the specialties that we need in America. We have enough cardiothoracic surgeons and neurosurgeons,” Lenihan urged. “If we want to help keep costs down, improve patient outcomes and really develop the need in these culturally divergent areas, we need to really focus on the cultural aspect of how we deliver health care.”

Much of the institution’s research is also focused on minority-based health care: PHSU has one of the largest Hispanic databases on tumors, and faculty and students conduct research on diseases that affect populations in Latin America and lower-income groups, such as Zika virus and diabetes.

The increased class size and campus expansion will be a “remarkable birth” for PHSU, Lenihan said, because of the extensive damage to the campus and island caused by Hurricane Maria in 2017. The university played a vital role in hurricane relief efforts and continues to serve as a main provider of mental health services in the community, among other healthcare services.

Ponce, Puerto Rico’s mayor Maria Melendez said PHSU’s support and aid were indispensable to her administration in the wake of the hurricane, and helped to increase the “reach and speed” of the services provided to community members. She noted that the new PHSU campus will generate a positive impact for the city.

“PHSU’s new campus will contribute to a stronger municipal economy by creating direct and indirect jobs for Ponce’s residents,” Melendez said. “The school’s expansion will also result in new and unprecedented medical commerce, medical tourism and a robust medical industry in Puerto Rico that follows the high standards of the American medical practice that is sought after by the world.”

Now, PHSU is working with architects, engineers and contractors for its state-of-the-art facilities, and Lenihan said the institution is in the final stages of developing construction drawings. Meanwhile, the institution has expanded its footprint through contracts with Midwestern states like Missouri to begin building a pipeline of bi-lingual and culturally competent health care professionals who serve in rural communities.

“You have to understand that culture if you want to provide psychology services,” Lenihan said. “I think the east and west coast kind of have it figured out a little bit, but West Virginia to Colorado, that whole swath of America really hasn’t figured this out.”

As more medical leaders seek to elevate the cause of diversifying the healthcare workforce, Lenihan said it is time to turn words into action.

“Surely we can fix this. We just have to have the will to do it,” he said. “This is not even a U.S. thing. This is a global thing. If we can solve some of this, we can export it out globally and really make a difference on this planet.”