“Between the intersecting crises of COVID-19, a devastated economy, an ongoing systemic racism, Black Americans have suffered terribly and disproportionately this past year,” said John Allen, president of the Brookings Institution. “These challenges are ongoing and they demand our full attention.”

The only solution is an “inclusive public policy agenda,” he added, that prioritizes police and criminal justice reform and expands access to healthcare, jobs, housing and education to Black communities. 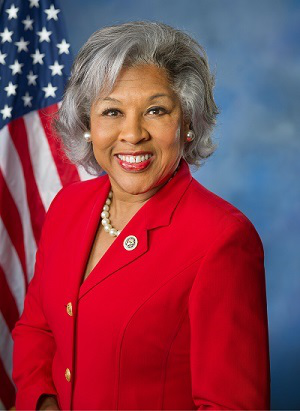 In the event’s keynote session, Beatty expressed optimism that President Joe R. Biden would prioritize equity. She described Biden as “clear and forthright” about the role people of color played in securing his election while backing up his words with “action.”

To Beatty, it’s a “good start,” but “it does not mean that we don’t have more work to do.”

Panelists delved into what that work could look like on a gamut of issues, including disparities for Black Americans in home ownership, employment and maternal health, as well as the persistent problem of police brutality and the impact COVID-19 has had on already suffering Black-owned businesses.

In terms of higher education, some speakers noted the need for increased resources toward employment training outside of a typical bachelor’s degree, like internships and apprenticeships.

Policymakers are “missing the mark” by neglecting these options, said Beatty, who highlighted her experience as a first-generation college student. “We have to realize everyone’s not going to go to college and graduate.”

Dr. Nicol Turner Lee, director of the Center for Technology Innovation at Brookings, said that she wants to see Black students prepared for “the future of work” as a part of equitable workforce development policy.

While Turner Lee has concerns about online schooling, it’s teaching her 14-year-old daughter “how to work in a remote environment,” a skill that she thinks will ultimately serve her daughter in an increasingly remote workforce.

For example, “wireless jobs, the jobs that people are dependent upon to communicate over their phones, are livable, wage-scale jobs and the credentialing that’s needed for that does not require a B.A.,” she said “… We need to invest in apprenticeships through the Department of Labor. We need to rethink how we look at education.”

As reparations, she also wants to see investment in the support structures that already exist within Black communities, like Black businesses and historically Black colleges and universities. 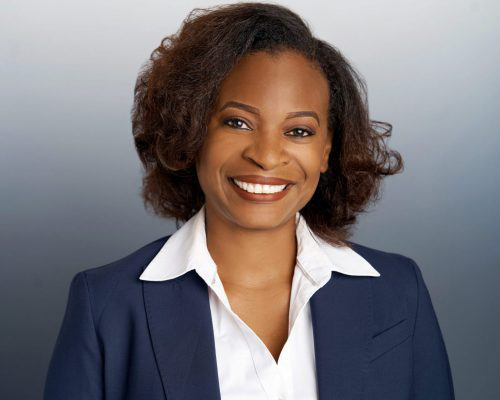 “We actually need investment in our ecosystems,” she said. “Our ecosystems are actually powerful. They hire Black people when they build Black businesses. They educate Black children when there are schools that are indigenous to the community.”

Dr. Makada Henry-Nickie, a fellow in governance studies at Brookings, pointed to education and employment for formerly incarcerated people as a necessary policy priority.

At least 700,000 people leave prison annually – if not millions, including state and local jails – she added. That’s a yearly “churn” of people, who are disproportionately Black, struggling to find employment.

While the country is starting to reckon with these issues, in the aftermath of the police killing of George Floyd, the U.S. is only at the “very beginning” of a “long and probably very tortuous conversation” about the inequities facing Black communities and the policies needed to bridge them, said Dr. Camille Busette, director of the Race Prosperity, and Inclusion Initiative at Brookings.

“…We come from a lineage of people who were faced with a set of problems in every generation, and they took action, and they took some of those problems off the table for us,” Simmons said. “There are things that we don’t have to worry about that our parents and grandparents did. So, it is incumbent upon us to find the set of things that we can fix in this generation, so that our children and grandchildren aren’t having the same conversation 40 years from now that we’re having today.”