Two campus chaplaincy organizations merged to pool their resources in the face of a shifting and diversifying landscape for campus spiritual life.

“As the distinctions that had served the preservations of two professional organizations began to fade, as resources across all of higher education tightened, it became increasingly clear that we would be stronger together – together to share our challenges, our vision, our support and our collective wisdom,” said ACSLHE Co-President Deanna Shorb, department head of the Center for Religion, Spirituality, and Social Justice and the dean of religious life at Grinnell College.

The new group boasts 471 members, who are approximately 74% Christian, 8% Jewish, 8% Muslim, 4% Buddhist and 0.5% Hindu. At the conference, chaplains reckoned with the need for more diverse leadership and new strategies to serve the full variety of backgrounds and faith traditions represented on today’s college campuses.

For religious inclusion to be a part of diversity work on campuses, “I think we have to turn the lens inward to ourselves …” said keynote speaker Dr. Varun Soni, who serves as the dean of religious life, as well as the vice provost for campus wellness and crisis intervention, at the University of Southern California. 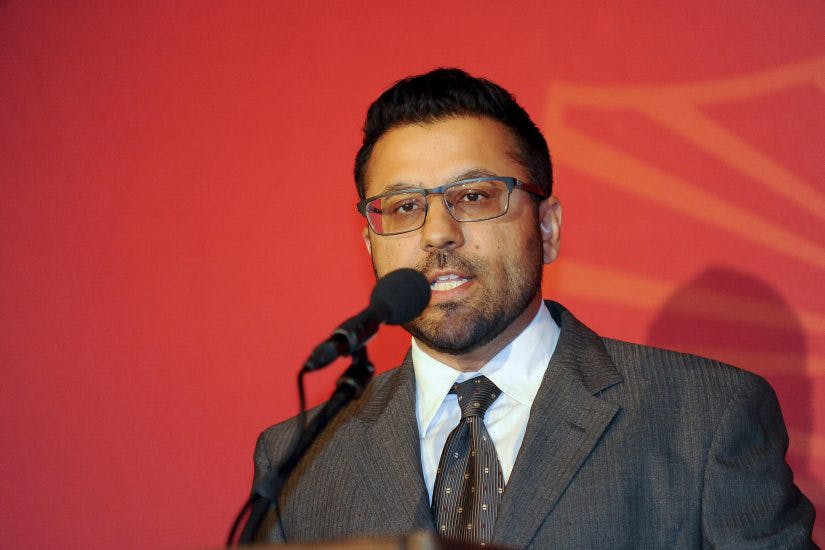 Soni said he was the first Hindu to serve as the chief religious leader at an American university.

But “that was twelve years ago,” he added, “and I don’t see a whole lot of progress in our field in terms of what are the qualifications necessary in terms of overseeing religious and spiritual life.” By allowing an overrepresentation of Protestant ministers in these leadership roles, “I think we’re devaluing the diversity of our field and the many perspectives in a multi-religious context that we’re trying to offer to our students.”

Dr. Simran Jeet Singh, a religious and spiritual life advisor at New York University and Columbia University, described his own experience as a Sikh student who sought to connect with university chaplains’ offices, both as an undergraduate at Trinity University and as a graduate student at Columbia University. He said he rarely was exposed to campus speakers or mentors with “similar experiences of being racialized or minoritized.”

“I still very much felt like an outsider and knew when I would show up that this wasn’t actually for me,” he said. “I figured out ways to get involved and make it for me and make it for different communities, but … the way that these institutions are structured, religious minorities … it’s not like we feel like we don’t belong. It’s not even accessible for us or accessible to us.” 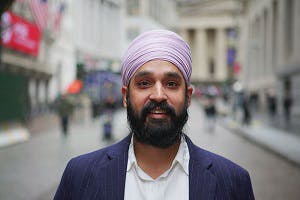 He advocates for “proactive” outreach and an inclusive approach to serving students from minority religions.

For Soni, inclusion also means serving students unaffiliated with religion, a growing population. He sees value in campus chaplains shifting their tone in response, focusing not just on faith but on wellbeing and spirituality more broadly, especially in the face of increasing levels of depression and anxiety among today’s students.

Through that lens, presenters also spoke about the role ACSLHE members can play in broader equity and inclusion work on campuses, particularly as a force for anti-racism.

Singh pointed to the need to address overlapping religious and racial discrimination.

He described faith traditions as offering tools for introspection, the kinds of tools people on and off campus can use to examine their own implicit biases.

Singh said he hosts an interview show for Religion News Service called “Anti-Racism as a Spiritual Practice,” highlighting diverse religious voices, because “what I really want us to do is dig deep with sincerity and vulnerability and challenge the racist ideas embedded within us. And this is what we mean by anti-racism as a spiritual practice … We’re here to make meaningful change with the understanding from diverse wisdom traditions that change starts within.”