Stagnation in Diversification: The 2020 Olympics

Tokyo’s 2020 Olympics, delayed last year due to COVID-19, will finally begin on July 23. When Team USA walks into the opening ceremonies, many athletes will represent not only their country but their chosen higher education institution as well.

The American relationship between Olympic athletes and higher education is unique and complicated.

“We’re the only country in the world that ties an experience in sports with a 17 to 23-year-old’s experience at a university setting,” said Chris Plonsky, the executive senior associate athletics director and chief of staff at the University of Texas at Austin (UT). UT is a top producer of Olympic talent. 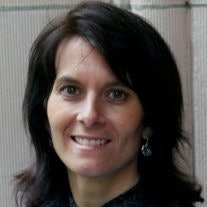 But in spite of the progress that has been made to break color barriers since the first modern Olympics in 1896, diversity within collegiate sports, amateur sports in particular, has plateaued, according to Dr. Jennifer Hoffman, an associate professor at the Center for Leadership in Athletics at the University of Washington.

In order to make significant change, said Hoffman, institutions and athletic boards need to make a conscious effort to hire a “critical mass” of diverse persons in leadership roles like coaching. A critical mass, according to The Sydney Scoreboard Global Index of Participation, is at least 30%.

The Institute for Diversity and Ethics in Sport (TIDES) currently analyzes the athletic hiring practices for women and people of color throughout U.S. professional and collegiate settings. TIDES uses national demographics to create standards for equity — if the percentage of an institution’s hires is consistent with their proportion in the American populace, TIDES gives that institution an A grade.

Plonsky said that UT has been working to create a more diverse staff and faculty of athletic trainers and coaches.

“It makes a big difference when you’re trying to recruit,” she said.  “If we don’t make the effort to [diversify], then shame on us.” 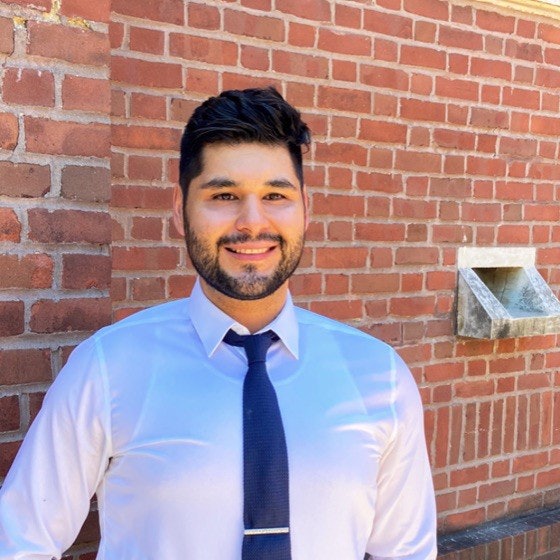 Dr. Guillermo Ortega, who will start as an assistant professor of higher education and intercollegiate athletics at Idaho State University this fall, researches how diversity is discussed on athletic websites at over 155 higher ed institutions. As he was finishing up his dissertation, Ortega “expected to find a more in-depth conversation about race. And it just wasn’t there,” he said.

“Out of all the statements,” Ortega added, “Race was mentioned only six times, women and gender 20.”

One area where the Olympics has made some progress is across gender lines. The 2012 Olympics in London reached what was then a milestone for gender equity when 44% of the athletes identified as female. This year, that number has grown to 48.8%, according to the International Olympic Committee.

For American athletes, a lot of that progress is a result of Title IX, said Ortega. Since 1981, participation in NCAA women’s sports has grown by 200%.

Hoffman and Ortega both said that universities need to be doing self-assessments, disaggregating the data they collect to see where they could make room for improvement. This allows for different solutions for each institution, Hoffman added.

Most of a school’s athletic diversity is found in their higher revenue sports — sports like football and basketball. At UT, for example, football alone generated over $144 million in 2020.

Revenue sports drive recruitment practices, said Ortega. Coaches will go to remote neighborhoods to find diverse talent for their football teams, but the schools might not go to the same effort for other, non-revenue sports. The majority of scholarships are awarded within revenue sports programs, as football and basketball rosters are generally the largest in college athletics.

Institutions need to expand their reach into youth programs to eliminate barriers due to cost and location prohibitions, said Ortega. Diverse recruitment is challenged by “pay-to-play” systems, sports that require heavy sums of money to have access to training facilities.

“It creates barriers not only to higher education, but also for Olympic sports,” said Ortega. “For Latinx students, 38% live in poverty in K-12 education. They’re the second highest minority population in the country.”

For low-income students to make it at the collegiate level, they need access to things like good nutrition and good training, said Hoffman.

“The narrative of the young, impoverished player is smaller and smaller,” Hoffman said. “The system as it is doesn’t support them with the athletic training they need to perform at a high level.”

To Hoffman and Plonsky, the amount of diversity seen in sports today is due in part to the successes experienced by athletes of color who came before them and those who were able to use the system to matriculate and gain athletic notoriety. Their visibility is already making an impact on future and current Olympians, like Simone Manuel.

Manuel is the first Black American woman to win gold in swimming in 2016. She has publicly cited Serena and Venus Williams as her Olympic inspiration. The Williams sisters are two Black tennis players, both of whom have won gold at different Olympic competitions in different Olympic years.

Ortega recognized how sports can be transformative for underprivileged and low-income communities. “Athletics,” he said, “was my way out from the streets. It saved my life, from that perspective.” 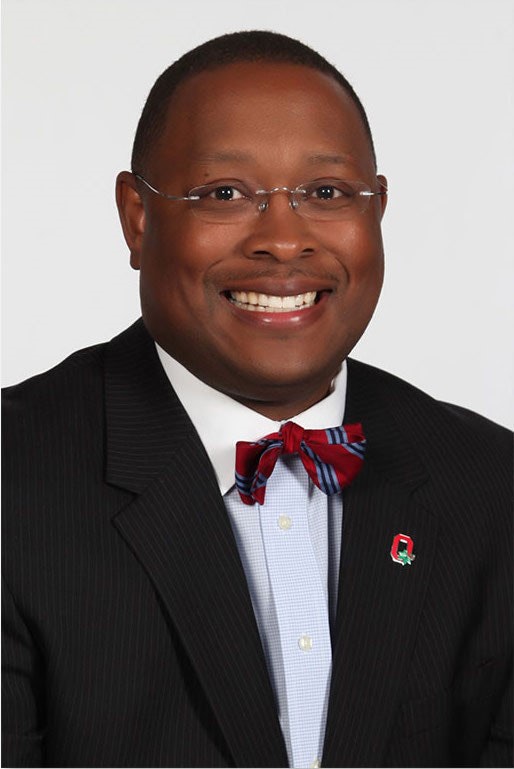 For Dr. James L. Moore III, football was his entry to college without becoming a financial burden to his parents. He attended Delaware State University, an HBCU, on a full football scholarship. Even though an injury eventually ended his professional dreams, he was still able to “graduate debt free,” he said.

Moore is now the vice provost for diversity and inclusion and chief diversity officer at The Ohio State University and is the EHE Distinguished Professor of Urban Education at OSU. His institution has been producing Olympic athletes since the days of Jesse Owens, who matriculated there before attending the 1936 Olympics and winning gold.

“When he came back, America reminded him he was second class,” said Moore.

Although OSU accepted Owens, they did not provide him with a scholarship, nor did they offer him on-campus housing. Instead, the university offered him a part-time job as an elevator operator. Eventually, schoolwork, training, working, and raising a family took its toll, and Owens dropped out before his senior year. He was eventually awarded an honorary doctorate of athletic arts in 1973.

“Jesse Owens is a kindred spirit,” said Moore. “He had the resolve, brilliance, and touch that moves many Americans, particularly the African American community.”

Watching the Olympics, said Moore, has become a ritual that unites Americans. The ritual allows Americans to put aside some of “the inequalities that are vast and ongoing and persistent,” he said. “The Olympics can bring the country together.”

Ultimately, the decision to make diversity a part of athletic recruitment will result from “getting into the equity mindset” said Hoffman, and “infusing equity-mindedness into our decision-making processes.”