Virginia Commonwealth University (VCU) has been designated a minority-serving institution (MSI) by the U.S. Department of Education (ED). 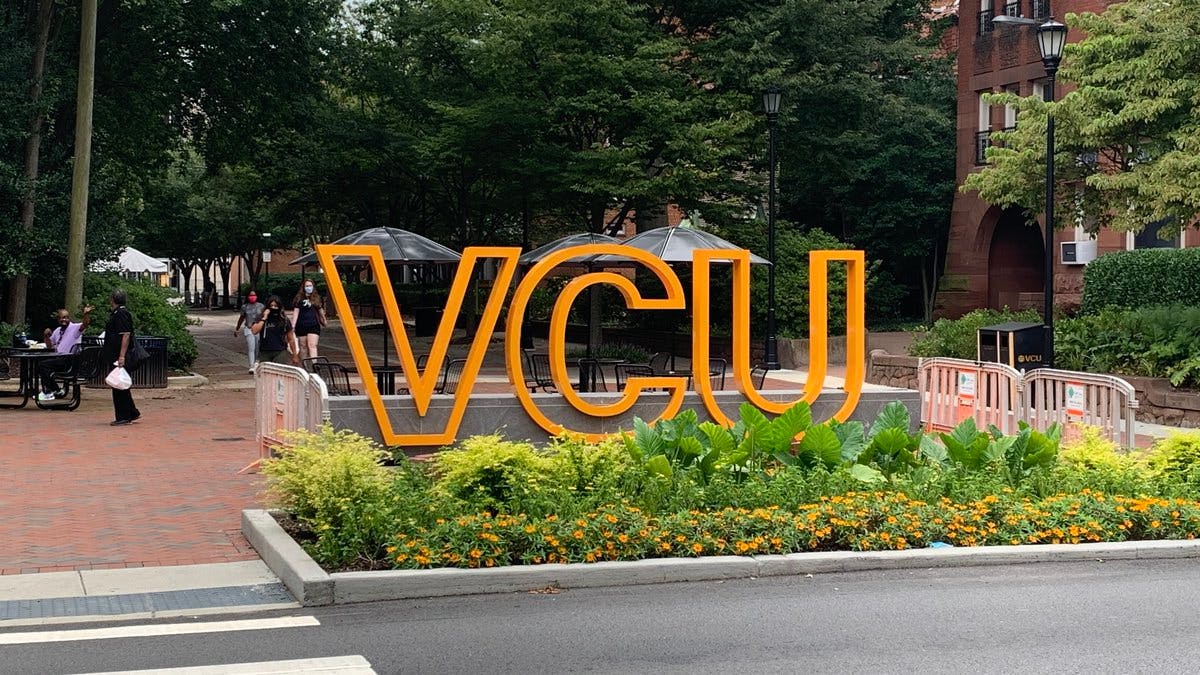 The federal designation means at least 10% of its student body is Asian-American or Pacific Islander and that 50% of such students are eligible for Pell grants or other federal support programs. The designation makes the school eligible for grants that the ED provides to 38 other schools, mostly in California and other western states with large numbers of students with Asian and Pacific Island heritage.

“Nearly one-third of our student body is Pell-eligible and a third are first-generation students,” said Dr. Michael Rao, president of VCU and VCU Health. “More than half of our students are from minority populations, while more than a third are from under-represented minorities.”

VCU also qualified for the ED’s Strengthening Institutions Program, which recognizes colleges and universities with high proportions of low-income students.