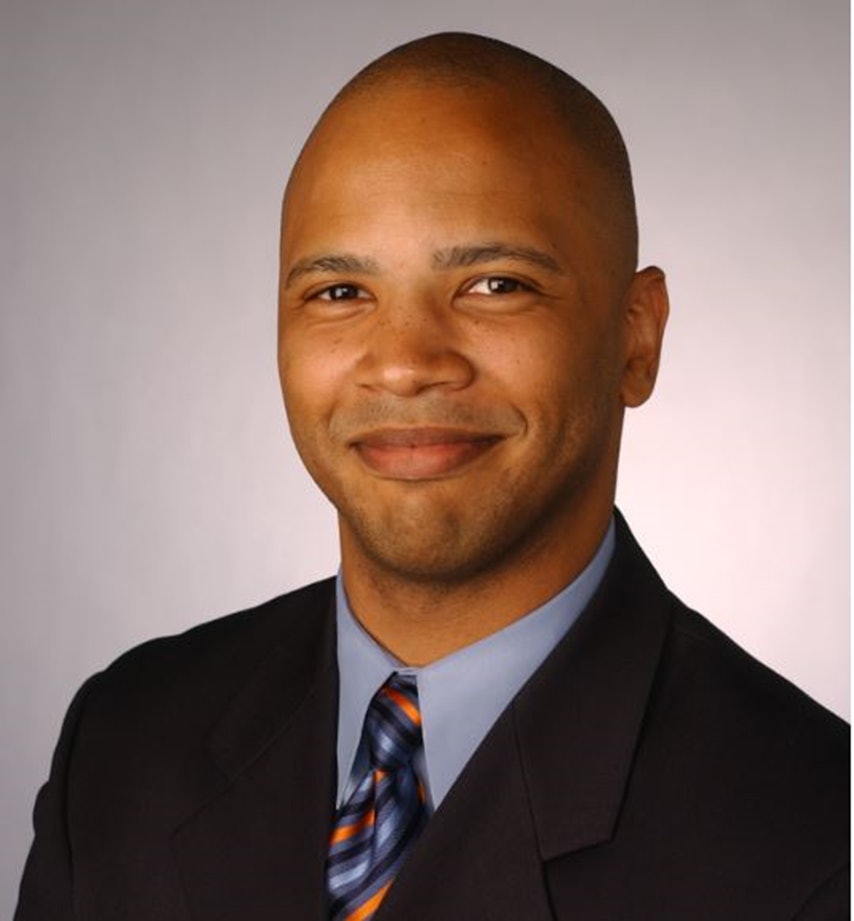 “My mantra is: always believe in better,” said Thomas. “It inspires and motivates me to stay the course and try to be a North Star, even in the darkness of this pivotal moment.”

In 1945, ARL was established at the request of the U.S. Navy to develop undersea weapons technologies. Today, it is one of only a handful of U.S. Department of Defense (DoD) designated University Affiliated Research Centers (UARC).

Given that designation, ARL conducts research, development, and systems engineering in service of the nation’s priorities.

To Thomas, ARL’s unique position makes it all the more critical to build an inclusive community there.

“Larry is a visionary leader in the DEI space,” said Dr. Allan Sonsteby, executive director of ARL. “He is constantly thinking about initiatives that we have here and how they can scale nationally.”

One such initiative is ARL’s competitive summer internship and mentoring program, or the Open DOOR Program. Each year through Open DOOR, about 30 qualified undergraduates in STEM get to hone their technical, communication, and career readiness skills. The program also serves as an ARL talent pipeline. And a key focus has been supporting historically underrepresented groups.

“We are in our 25th year of running this program, and Larry is already thinking about how we can scale our efforts to other universities like us to replicate this model,” said Sonsteby. “Rather than bringing 30 students, he’s asking how we can bring in 300 students. My job is to empower Larry to make sure he has the resources to succeed, and he is hitting it out of the park.”

Yet Thomas said that he is most proud so far of creating Core Principles for staff at ARL. To him, diversity means acknowledging and respecting similarities and differences between people—while inclusion means valuing as well as appreciating those similarities and differences. Thomas added that this moment in the country makes such shared principles all the more pressing.

“We are all trying to survive a deadly pandemic, deadly mass shootings, heightened racial tension, continuous political strife, social upheaval, economic adversity, and learned helplessness,” said Thomas. “The sudden and unexpected urgency of this moment has been difficult for all of us. I think we’ve got to come together to figure out how we emerge from this crisis with the resources we need to get by, get ahead, and live full purposeful lives.”

“During my term, my top priority is to establish diversity, equity, and inclusion benchmarks for our members,” said Thomas of his role at INSA, whose members include intelligence, military, and government agency leaders. “I believe the challenge is the opportunity, so to speak. It is taking in dozens of perspectives from experts across the intelligence and defense industries and synthesizing that collective knowledge to find synergies.”

Thomas explained how those synergies then help define INSA’s benchmarks and competencies so that members understand best practices. Thomas also sees synergies between his work at ARL and INSA given their shared stakeholders. Throughout his career, Thomas said coalition building has been critical to his DEI work.

Previously, he served as the founding director of the Frederick Douglass Distinguished Scholars (FDDS) program at American University (AU). Established in 2009, the program offers AU undergraduates with demonstrated leadership and academic excellence a full scholarship that is renewable for four years of undergraduate study. Thomas was critical in setting up the program's path forward.

“He knew what the program was capable of, and he knew that, depending on the way the wind was blowing at the university, he may or may not get the resources he needed,” said Russell Williams, distinguished artist-in-residence emeritus at American University and a faculty advisor at FDDS during Thomas’s tenure there. “But he never threw in the towel. He knew there had to be another way through, so he worked as many angles as possible to make his vision real.”

According to the FDDS website, historically underrepresented minority students and students from economically disadvantaged backgrounds are strongly encouraged to apply. Preference is additionally given to first-generation student leaders. Williams added that Thomas pushed the FDDS program to be more geographically diverse in its outreach and selection process.

He also went out of his way to connect students with alumni and faculty, noted Williams.

“He wanted to not only be the lead mentor for students but also the traffic cop in a way,” said Williams. “He’d tell a student, for instance, that we know someone in the College of Arts and Sciences for you to meet, someone whose research coattails you can hang onto as you build your career.”

“Embed diversity and inclusion into anything and everything,” he said. “Pull together your institution’s results-driven polymaths. They have the habits of mind to enhance diversity, equity, and inclusion on your campus. Most of them have the curiosity and relationships to solve intractable problems, address unforeseen challenges, and seize unexploited opportunities on and around your campus, but are never engaged—mostly because they appear too busy or disinterested. Pull them together. Get them involved. Give them a problem to solve. Don’t let your first impression be a lasting impression.”

“He’s what I would call one of my 10 percenters,” said Wells of Thomas. “I believe anytime you’re working with people, you find maybe an exceptional group of around 10% who really embrace the roles they have or aspire to have. Larry has been one of those people since I met him.”

Wells said Thomas knocked on his office door one day at Syracuse and asked if Wells would be his mentor. Wells said yes, but only if Thomas would truly commit to developing himself. Thomas agreed, and so began a decades-long relationship.

“There are three things that come to mind when I think of Larry’s leadership traits: visionary, innovative, and integrity,” added Wells. “I used to tell my colleagues and mentees that when my life is finished and people look back on my legacy, there is one word that would hopefully be used to describe my life. And that is ‘integrity.’ That I lived my life with integrity. It means your life has purpose, meaning. And it is a quality that every effective leader needs to possess.”

Wells recalled an email from a former student who worked closely with Thomas when he led the African American Male Congress at Syracuse back in 1998. The former student wrote to Thomas years later how he has become a role model. This graduate said that he now gives much of the same advice to young professionals that Thomas first gave to him.

“As a mentor, I am very proud of him,” said Wells. “He sent me an email a couple of years ago, and he didn’t have to do this, but the title was ‘Much Respect Due.’ He thanked me for my mentorship. Now, I don’t expect to get this from one of my mentees so many years after he worked with me. But periodically, Larry does this. It makes an old man feel proud and feel good. He has taken to heart what has been passed along to him—and, most importantly, is passing that along to others.”

That integrity, or purpose, Wells spoke of remains a part of Thomas realizing his mantra to believe in better.

“It takes hard and smart work and a lot of self-care, but I can’t think of a better way to leave a legacy and make a measurable and meaningful difference," said Thomas. 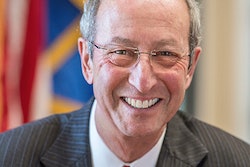 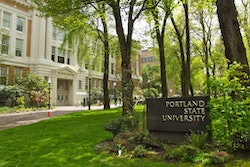 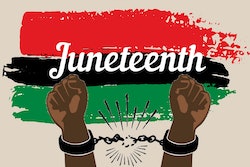