Diverse: Issues In Higher Education has announced the 2018 recipients of the Dr. John Hope Franklin Award. They are: 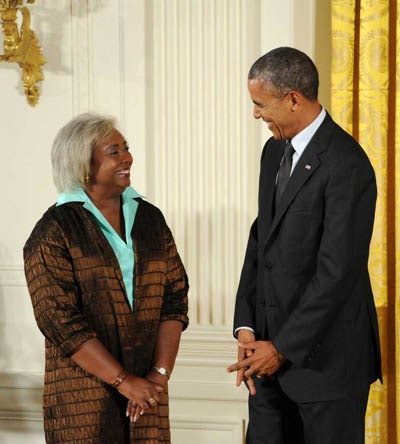 Dr. James J. Duderstadt, president emeritus and professor of science and engineering at the University of Michigan. He is widely hailed for setting the diversity precedent among predominantly White universities.

Dr. William R. Harvey, president of Hampton University since 1978 and renowned for his innovative leadership. During his tenure, student enrollment has almost tripled and 76 new academic programs have been implemented.

This is the 14th time Diverse has bestowed this prestigious honor, created with the support of  the late Dr. Franklin,  to recognize individuals for their distinguished contributions to higher education. This year’s awards will be presented at a reception on March 12 at 5:30 p.m. during the 100th annual meeting of the American Council on Education (ACE) at the Marriott Marquis in Washington, D.C.