LAS VEGAS — The Nevada System of Higher Education convened nearly 500 educators at the University of Nevada, Las Vegas on Friday for its 8th annual Southern Nevada Diversity Summit under the theme, “Nurturing Equity, Diversity and Inclusion.”

Dr. Marta Meana, UNLV’s interim president, set the stage early, referencing the fact that she is an immigrant twice over by way of Spain and Canada in highlighting the importance of diversity.

“Today’s summit is about furthering a culture of understanding and of civility in our world. It is about embracing and celebrating what makes us different, it is about approaching each other with an open mind, and an open heart,” Meana said. “This summit is about exercising the self-awareness that you need to engage in civil conversation, especially when we are pushed out of our comfort zone. And it is about being empathetic and courageous enough to stand up and speak out for those who are marginalized in our community.” 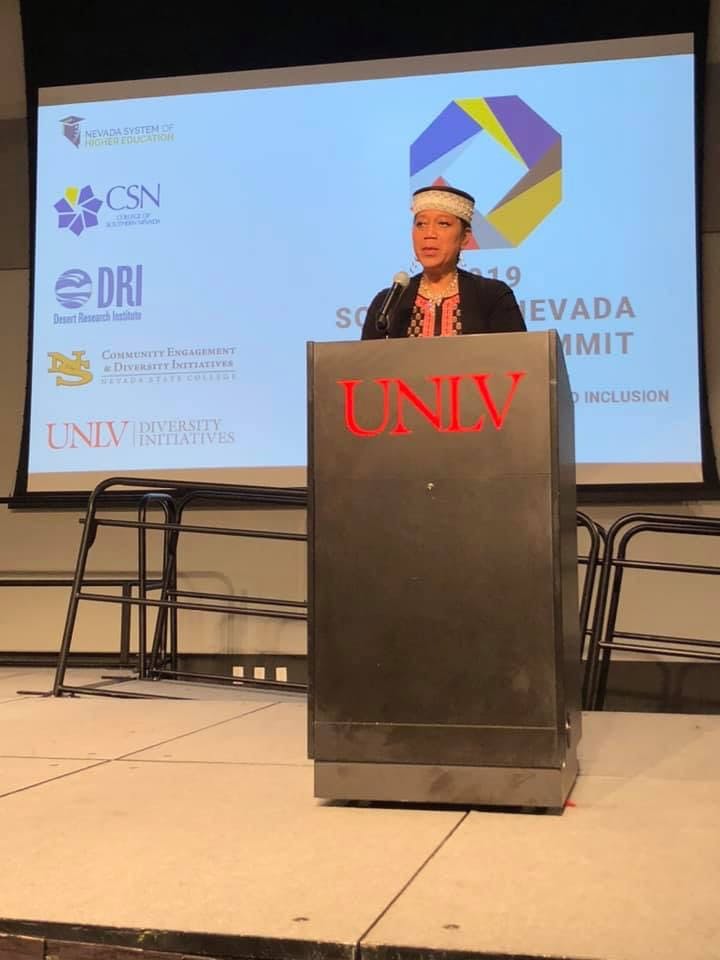 In her keynote address, Attallah Shabazz — the eldest of the six daughters born to Black activist leader Malcolm X and Dr. Betty Shabazz — movingly referenced the trauma of witnessing her father’s murder in making the point though many see individuals like her father as iconic leaders of a movement, she knew the person behind the icon as being one of many young people wanting to make a difference in the world.

“My father didn’t make it to 40,” Shabazz said. “The insistences of people who are not even old enough to vote, to make sure that balance and equity is represented, I came into the world of people like that. Young parents. Young people, who some call courageous now, but it’s just because they could not wake up and sleep without making sure that there was equity. Not just equality, but a real balance.” 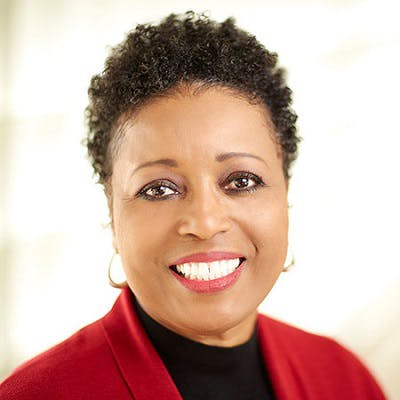 “You can’t just talk about it. You just have to really be it. It already exists in spite of you, like it or not.”

Shabazz also prompted summit attendees to challenge their assumptions. She challenged the popular perception of Malcom X’s “by any means necessary,” statement as a militant call to arms.

Dr. Barbee Oakes, UNLV’s chief diversity officer, said that the choice of Shabazz as the keynote speaker for the summit created an opportunity for attendees to challenge their biases.

“I knew that in the choice to bring her here, that probably more than anything else, would show people how important it is to not just believe in the stereotypes that you’ve heard of people,” Oakes said. “There’s so much now in our media that just polarizes people and then we have confirmation bias because we only watch the news that talks about what we believe in, we only read the websites that reinforce our beliefs. So everything that we hear continues to reinforce what we believe. We rarely have an opportunity to be around people who challenge what we thought we knew about them,” Oakes said.

Oakes added that Shabazz “probably challenged a lot of people’s stereotypes. Not just about what they thought they knew about her, but about her father and her mother and her family and their relationships. That’s the work of changing culture.”