Study: COVID-19 Plus the Recession is Leading to Decreased Enrollment

An analysis from the Georgetown University Center on Education and the Workforce (CEW), titled “When Back to School Meets Stay at Home,” noted that 75% of households, in which at least one person intended to take postsecondary classes, changed their plans. Some opted not to take any classes (37%) and some reduced their course load or changed programs, institutions or format. 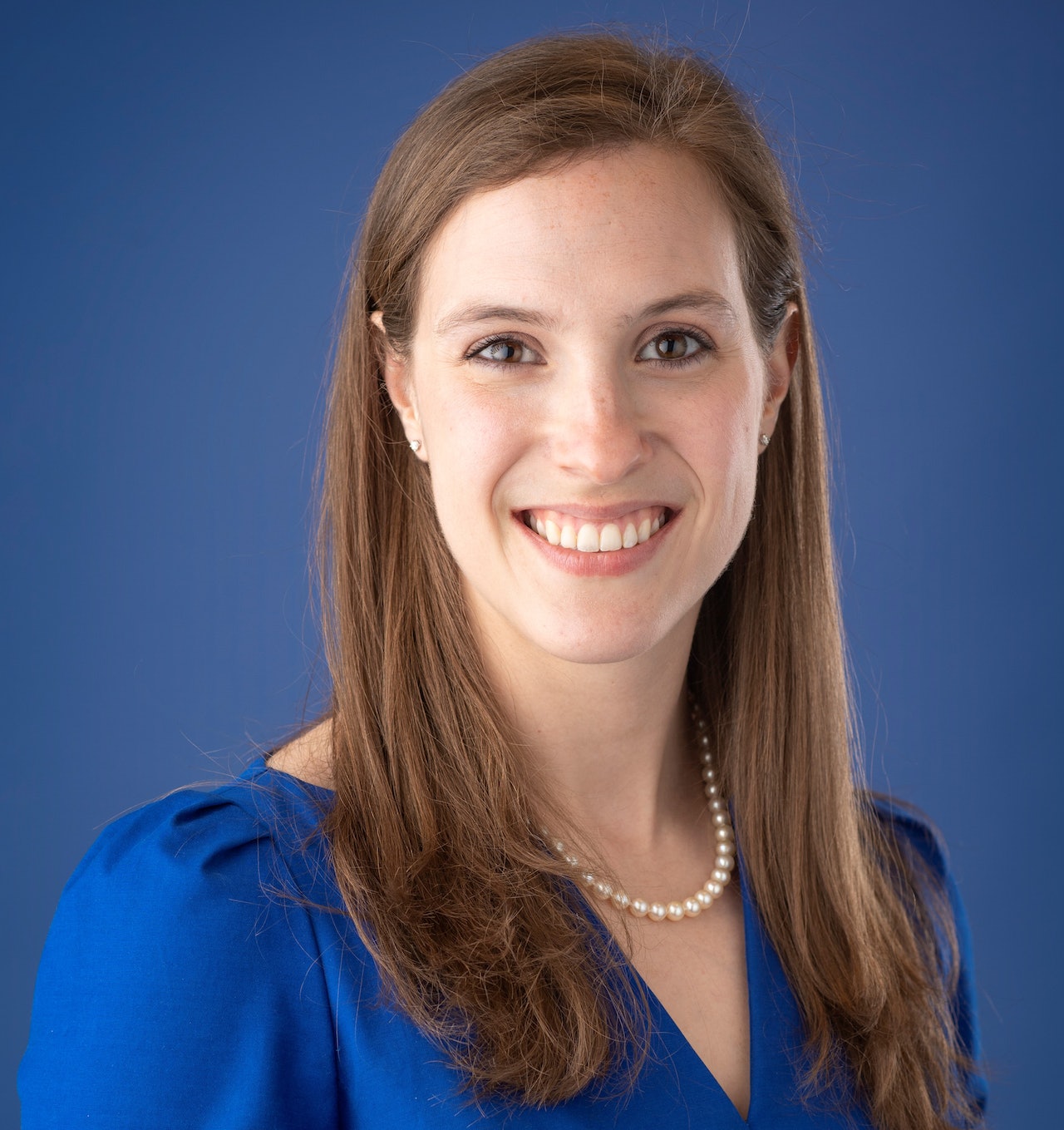 In previous recessions, the report noted, people often returned to school to gain new skills. This time, individuals are navigating the realities of the pandemic in terms of health concerns and the fact that much coursework has moved online.

“There are a lot more questions and uncertainties that students are facing during this recession,” said Dr. Megan Fasules, research economist at CEW and co-author of the report.

The data came from the U.S. Census Bureau’s biweekly Household Pulse Survey, which looks at the extent to which households’ postsecondary plans change due to the impact of COVID-19. This data was for the period of Oct. 14–26, 2020. The report indicated that undergraduate enrollment has decreased by 4% across all types of institutions and 10% at public two-year colleges.

Fasules said many potential students felt that if they wait until the 2021-22 school year, they will be able to go in person and get the full benefit of such an education.

“What we find when anybody interrupts school is they have lower chances of either returning or starting their postsecondary journey,” Fasules said. “This is particularly true for low-income students because they’re facing a financial strain or a timeclock, so the more you postpone, the more life is going to get in the way,” she continued.

If they take this gap year,  she added, “they’re more likely to not have the resources to ever attend or to finish. That means ultimately we could see a widening in college attainment gaps between lower-income and higher-income students.”

Fasules said the data didn’t provide details in terms of how the lack of a reliable internet connection impacted decisions, but she’s seen that anecdotally. For example, there is certain testing software where you must have internet capability to show the test taker is in the room alone.

“You have to have good enough internet access for as long as the test takes,” Fasules said. “Some students don’t have the ability to be in a room by themselves. Remote learning is definitely showing resource inequality.” 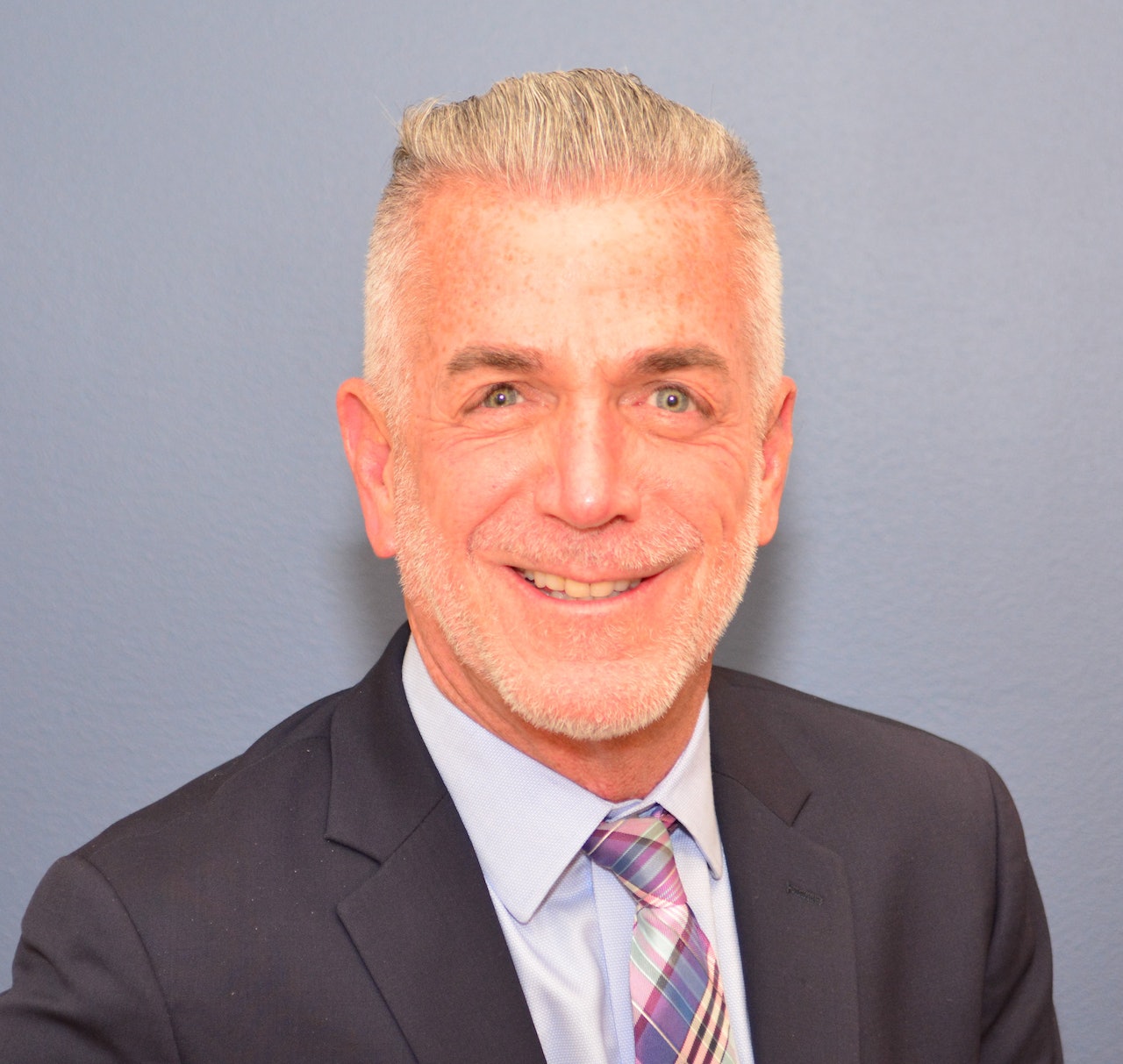 The highest rate of cancelling any enrollment came in certificate programs and associate degree programs with 54% of households reporting a household member had canceled plans. Lower-income households saw the most canceled plans, which led researchers to state this will likely increase achievement gaps.

Peter Mertens, dean for continuing education and workforce development at Hostos Community College, a two-year institution that is part of the City University of New York, said the college has seen a substantial reduction in the number of people working on certifications.

“Some people, especially the population that we work with at Hostos in the South Bronx, like in-person learning as opposed to virtual,” said Mertens. “It’s very difficult for our population to do virtual learning. Some don’t have access to WiFi or the internet. Often, even if they do have the devices, they have other commitments such as children who are at home needing to be online for their K–12 learning. Or they’re caring for a family member.”

“What we’ve been trying to do at Hostos is bring people in smaller groups with social distancing and all other health priorities in place to get people to finish their certifications,” said Mertens.

Prior to the pandemic, Hostos had resources, such as tutors and case managers, which have also been impacted by the pandemic. Mertens said it is hard to thoroughly address those issues in a virtual environment.

Mertens said Hostos has been bringing in small groups of five to eight students to complete their certifications. They’ve kept in touch with those students currently on pause. Once the college is able to safely reopen to larger student capacity, he will conduct an outreach program. The college is also examining how to develop online programming that will serve its student population.

“I hope people will see there is an education divide that’s being exacerbated during this pandemic and find ways to support students who need it the most,” said Fasules. “Have colleges look at it to see what they could be doing to provide students the support they need.”