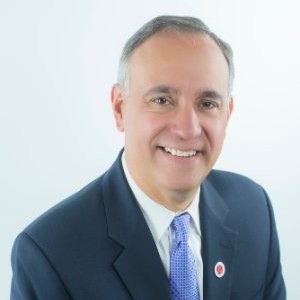 Dr. Félix V. Matos RodríguezThe City University of New York (CUNY) has joined a new national consortium directed by the University of Illinois Chicago. The consortium is funded by a three-year, $5 million grant from the Andrew W. Mellon Foundation, and includes 16 other Hispanic Serving Institutions (HSIs) as they prepare, support, and mentor Latinx students who aim for a professorate.

“We, at CUNY, in concert with other prominent universities, will work to ensure that this initiative leads to tangible advances in scholarship and that it will have an historic effect on the fields that contribute to Latinx Studies,” said Rodríguez.