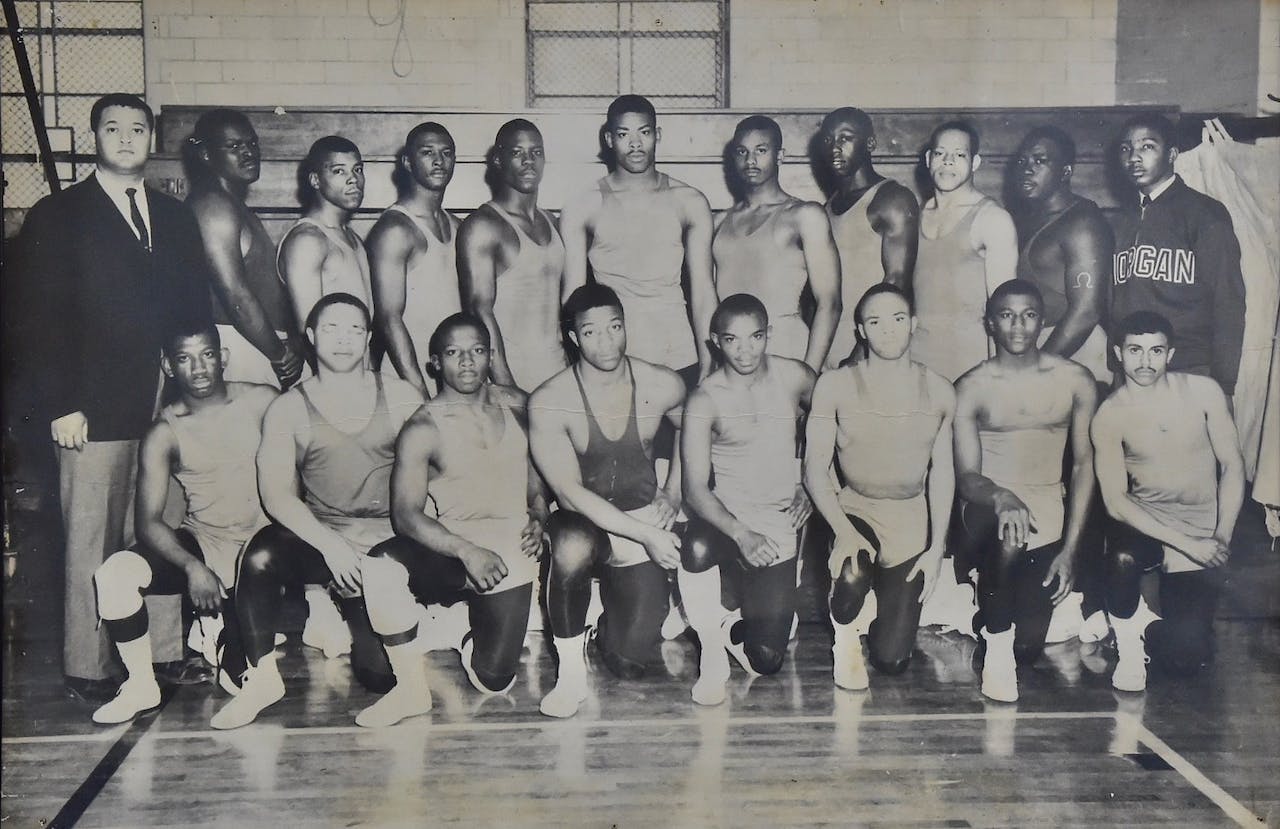 The Morgan Bears in the 1960sCompetitive collegiate wrestling is returning to Morgan State University (MSU) after 24 years, making it the only historically Black college or university (HBCU) to offer wrestling at the NCAA Division I Varsity level.

This new men's team is made possible by the largest donation in history to MSU’s athletic department, $2.7 million from HBCU Wrestling (HBCUW) in collaboration with philanthropist Mike Novogratz. This gift allows for the creation of up to nine full scholarships annually.

Jahi Jones, director of HBCUW, said, “In partnership with Morgan State, we are working to enrich the HBCU experience and look forward to having more underrepresented students get involved with the wrestling community.”

In the 1960s, MSU’s wrestling team The Morgan Bears dominated the competition, gaining Central Intercollegiate Athletic Association titles in 1963, 1964 and 1965. The Bears were coached from 1976 until 1996 by James Phillips, who led his team to win 13 Mid-Eastern Athletic Conference titles. The team was discontinued in 1997, partially due to a lack of resources.