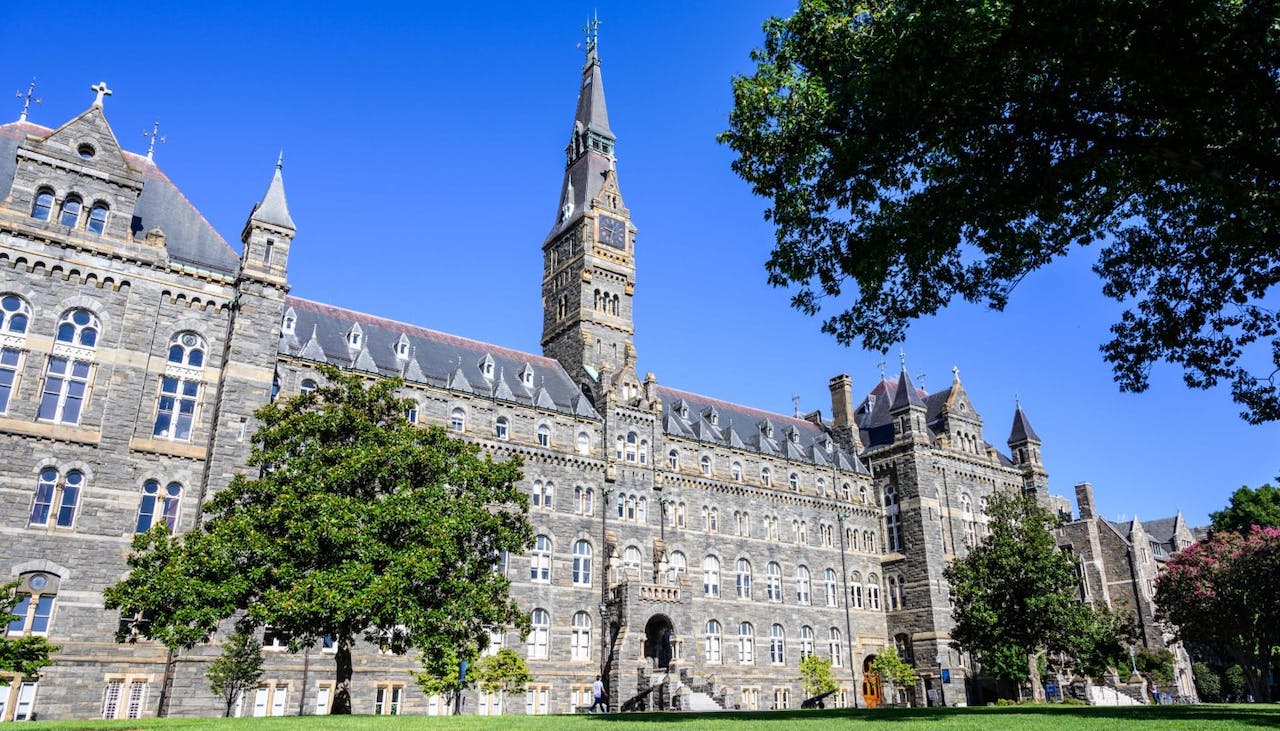 Ernst’s attorney agreed to sentencing of at least one year; prosecutors have pushed for sentencing at no more than four years. Ernst has agreed to forfeit about $3.4 million, roughly the amount of his earnings from the crimes.