Florida Poised to Honor Famed Educator With Statue in DC 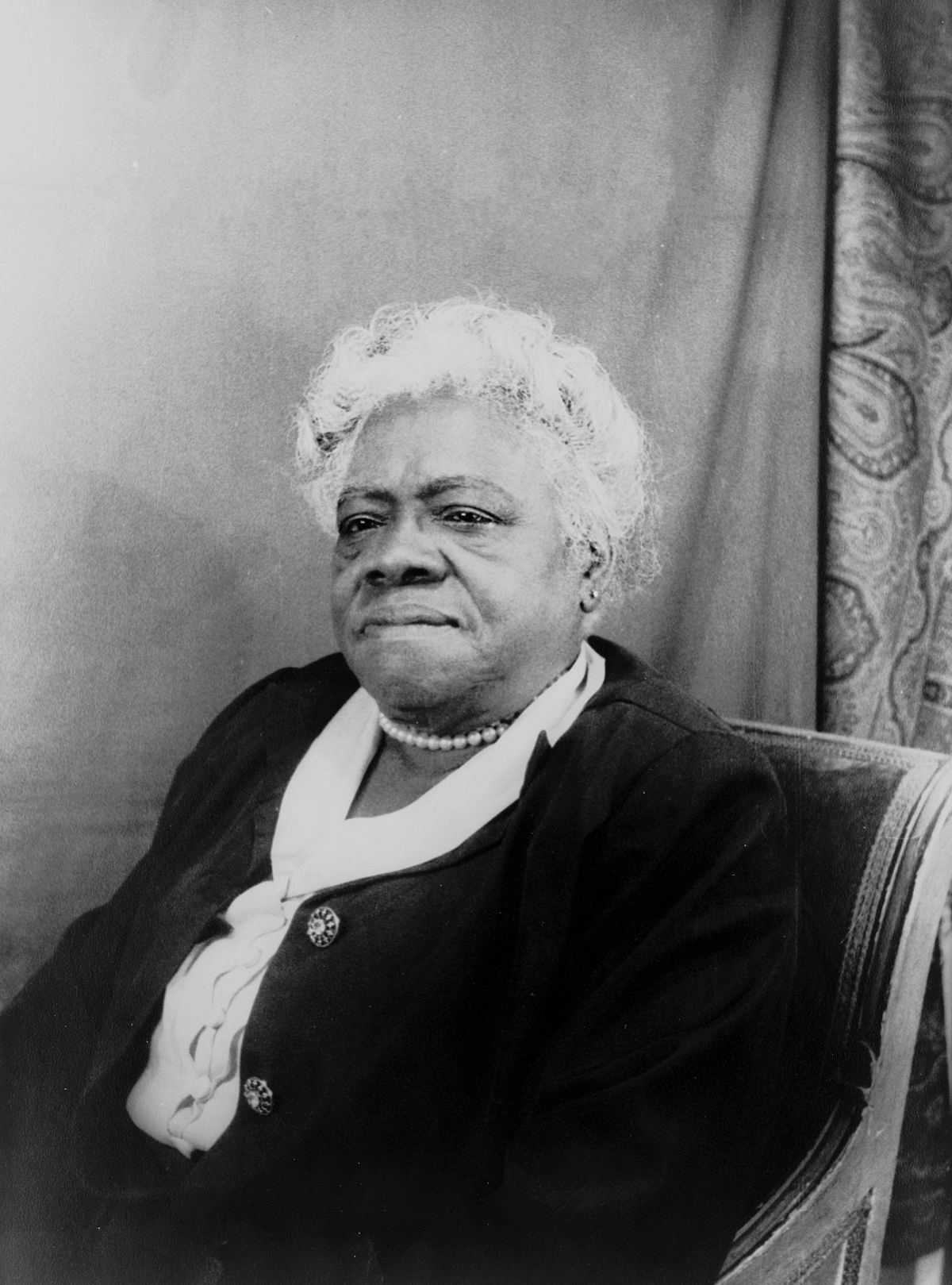 A Senate panel on Thursday voted to place a statute of Bethune in the U.S. Capitol. The legislation (SB 472) heads next to the full Senate, and a similar bill is moving through the Florida House.

Florida legislators two years ago voted to remove the statue of Gen. Edmund Kirby Smith but did not at the time decide who should replace him.