Brett Ojiyi, a Colorado Mesa University football player, was killed Saturday following a gunshot wound to the chest, according to KKTV and KKCO reports. 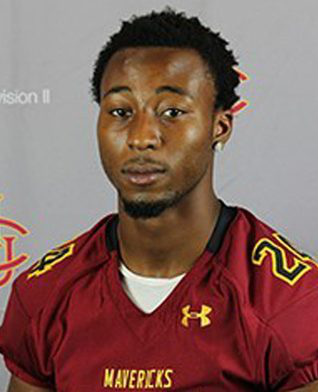 The shooting happened early Saturday morning, about a mile from the college where officials said Ojiyi was a junior.

The university decided to still hold the next game against Chadron State College.  A moment of silence was held before the start of play, according to a Denver Post report.