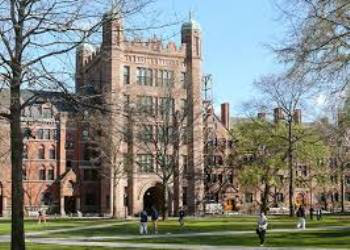 The investigation was announced in a letter released on Wednesday from the Department of Education’s Office for Civil Rights to the Asian American Coalition for Education, according to the Washington Post. The letter also disclosed that the DOJ first opened its investigation of Yale in April.

Yale has since denied the discrimination allegations and university president Dr. Peter Salovey said the institution will work with the investigation and defend its admissions practices of creating a “diverse and excellent academic community.”

Yale isn’t the only university or Ivy League university that has been under water for allegedly discriminating on the basis of skin color, national origin or racial stereotypes. Harvard University, Dartmouth University and Brown University have also had complaints made against them.