A District of Columbia Superior Court ruled in favor of former American University professor Dr. Loubna Skalli Hanna on Monday following the jury’s unanimous decision that the university denied her tenure and promotion due to her age. 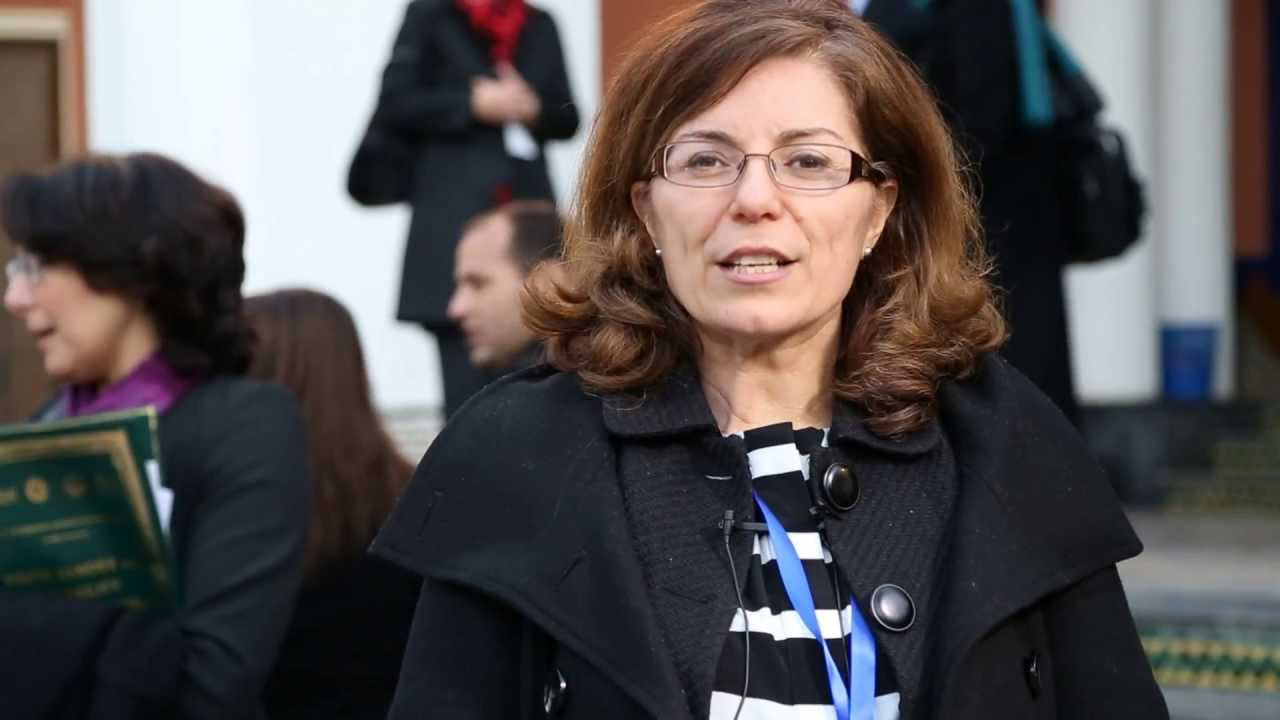 Hanna – who was 52 at the time of her tenure application in 2013 – received internal and external evaluations and recommendations for tenure, but then-provost Dr. Scott A. Bass denied her tenure application in 2014. During the trial, which began in September, the Middle East scholar presented statistical evidence demonstrating that Bass tenured younger candidates at a statistically significant rate and favored younger tenure candidates despite their inferior publication records.

The verdict “is a relief, it’s a validation, it’s a victory for justice. … It is huge,” Hanna, now a visiting instructor at the University of California Washington Center, told The Washington Post.

An American University spokesman issued a statement on the case saying, “While we respect the jury system, we feel strongly that no discrimination took place in this case. We are evaluating our options and considering next steps. We will not comment further on matters pending before the court.”