For the third quarter of 2018, recent data collected by economic analyst Janelle Jones showed that the unemployment rates for Black and Hispanic workers continue to be high in comparison to White workers statewide. 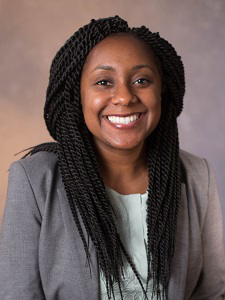 According to the Economic Policy Institute, the areas with the highest African-American unemployment rates were in Washington, D.C. (12.4 percent), followed by Illinois (9.3 percent), Louisiana (8.5 percent), Alabama (7.1 percent) and New York (7.0 percent).

In the third quarter of 2018, African-American workers had the highest unemployment rate across the country (6.3 percent), followed by Hispanic workers at 4.5 percent, White workers at 3.2 percent and Asian workers at 3.0 percent.