The Charles L. Blockson Afro-American Collection at Temple University unveiled the newly obtained memorabilia from the estate of the late rapper Tupac Shakur at a private donor reception hosted in Sullivan Hall on Thursday. 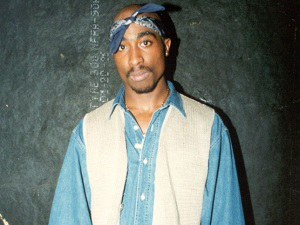 The Blockson Collection is one of the country’s leading research facilities for the study of research and culture of people of African descent. It has over 500,000 materials on the worldwide Black experience in all physical formats including sheet music, newspapers, posters and photographs.