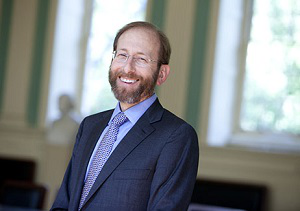 The training was created to remind Harvard’s faculty and staff about campus policy and resources and requires them to complete the 45-minute program by Dec. 17, according to The Harvard Crimson.

After the emergence of the #MeToo movement, Harvard government professor Jorge I. Dominguez was accused of sexual harassment by 18 women spanning nearly 40 years and banned well-known economics professor Roland G. Fryer, Jr. from being in his lab while the university investigated sexual harassment allegations against him.

“Recent events across society continue to underscore the observation that sexual and gender-based harassment remains a deeply ingrained problem,” Garber and Lapp wrote in the email. “For our community to truly thrive, its members must feel comfortable coming forward to report harassment. That aspiration will only be realized if we all have a firm understanding of the University’s relevant policies and available resources.”

Scenarios given in the training module are meant to represent possible experiences of Harvard affiliates. The training will only be deemed completed if faculty and staff receive 80 percent or higher on the assessment at the end of the program, The Harvard Crimson reported. 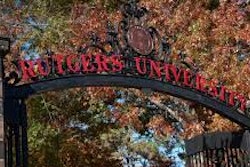 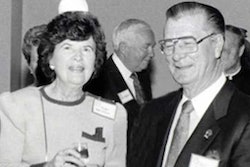