The number of undergraduate applications to Michigan State University (MSU) has declined by 8.3 percent in the past year as a result of the Larry Nassar sexual assault scandal and its handling of sexual assault allegations involving student athletes. 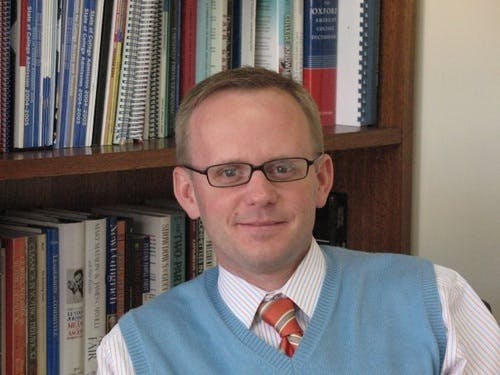 Before the public heard about the sexual assault allegations involving Nassar in 2016, undergraduate applications to MSU experienced a rapid growth since 2009, according to ESPN.

“As a parent … you look at the culture of a school and you determine, ‘How comfortable will I feel with my son or daughter at this institution?’ … It’s possible that certainly student-athletes, particularly women, might not feel particularly supported in light of what’s happened at Michigan State,” said David Hawkins, executive director for educational content and policy at the National Association for College Admission Counseling. “Michigan State has had a very difficult time dealing with this issue.”

University spokeswoman Emily Guerrant said a possible indicator for the decline in applications is a result of demographic shifts in the state and the Midwest, citing a lower number of high school graduates, decline in international student applications due to immigration processes and visa attainment and low birth rates, ESPN reported.