Loyola University New Orleans has been put on a year-long probation by the Southern Association of College and Schools Commission on Colleges (SACSCOC) after a review of the university’s latest financial performance history. 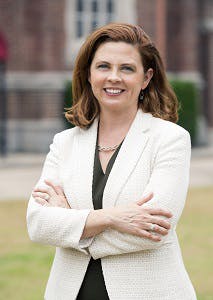 In a statement released on Dec. 11, university president Tania Tetlow said the probation is to ensure that the university balances its budget and  is confident that it can accomplish that task, according to NOLA.com.

While under financial review by SACSCOC, the Jesuit institution will remain fully accredited and the probation will not affect its academic programs, financial aid or scholarships.

The decision to place Loyola on probation comes after the university has worked to diminish a budget gap with new income from increased retention and enrollment. Loyola is now utilizing a plan that will cut budget spending by $1.45 million and has raised over $90 million with its “Faith in the Future” campaign.