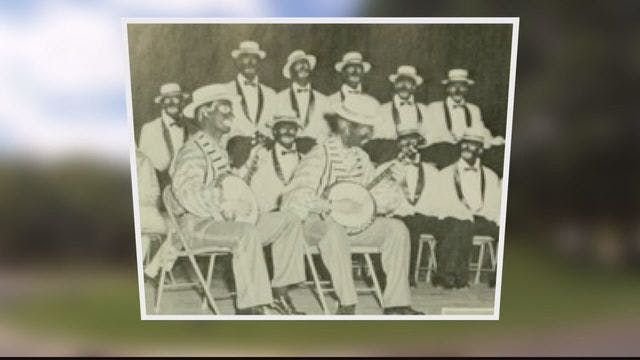 The UMD photos were first discovered by a Twitter user who said it took her about five minutes to find them, according to Fox 5 DC.

UMD yearbook archives, from years including 1960, 1965 and 1970 are all publicly available online.

“Traditions like this reflect a history of racial prejudice and do not convey what we seek to embody today,” Loh added.

UMD’s Office of Diversity and Inclusion also responded to the photos, tweeting that images of this sort reflect a history of racial prejudice. The office also published links to  documentary and an article about where the racial stereotypes originated.